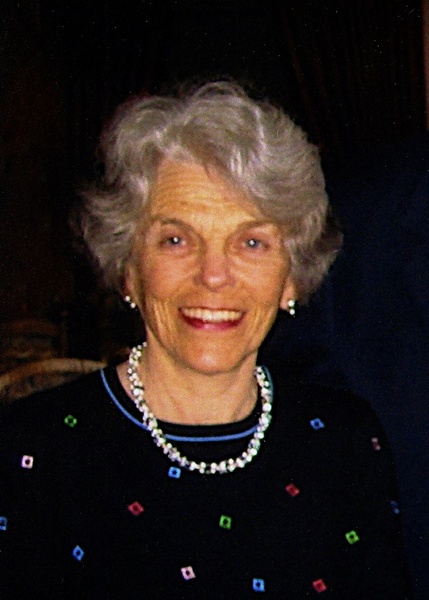 Patricia Fleet Beede age 75 of Concord, MA passed away peacefully of a stroke surrounded by her family on Monday, May 16, 2011 at Emerson Hospital in Concord. She was the wife of Russell Stearns Beede.

Born in Cutchogue, New York she was the daughter of the late Clarence Cooper and Evelyn Sample Fleet.

Mrs. Beede graduated from Mattituck High School and Wheaton College, Norton Mass. where she led the Wheatones before teaching for a year and then attending Graduate School at Syracuse University.

Mrs. Beede moved to Concord in 1962 where she raised her three children and lived until her death. A wonderful wife and mother, Mrs. Beede enjoyed gardening, playing tennis and spending time with her family and friends. She was a Girl Scout leader and volunteer with the Junior League, Tri-Con shop and the Emerson Hospital Gift shop. She was also an enthusiatic Red Sox, Celtics, New England Patriots and Bruins fan . She loved ice cream, Rogers and Hammerstein musicals, and early rock’n’roll, especially the Beatles.