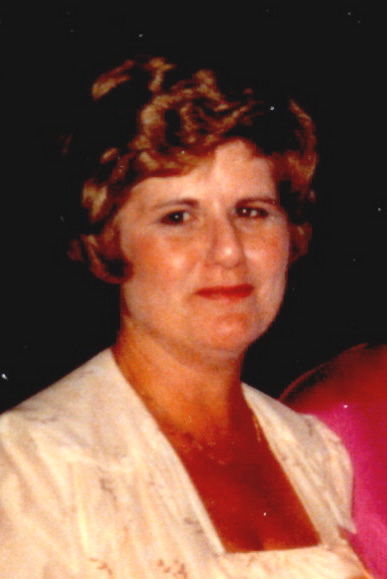 Patricia Lacey De Binder, age 77, passed away on October 4, 2010 at her Concord residence surrounded by her loving family following a long and gallant battle with cancer. She was the beloved wife of 56 years to Todd C. De Binder

Pat was born in Wichita, Kansas in 1932 to Clair and Beulah (Blankenship) Lacey, but called Bethesda, Maryland her home from 1940 – 1968. She lived two years in Barrington, Illinois and moved to Concord, Massachusetts in 1971.

Pat graduated from the University of Maryland and was a member of the Beta Eta Chapter of Alpha Xi Delta sorority. She and Todd were married in the University Chapel in 1954.

Pat immersed herself in the Concord community, volunteering at Emerson Hospital for five years and then became one of their first Hospice visitors in the pilot program in 1979. She was also a member of the Hospice Board serving as liaison between the hospital and the community. Pat was a member of the Emerson Hospital Auxiliary, Thoreau Tennis Club where she was an avid tennis player, the Concord Country Club playing golf in her later years, the Milldames Women’s Club, and the West Concord Union Church where she served on many church committees.

Pat enjoyed traveling to foreign countries such as Egypt, Greece, Cyprus, England, Switzerland, Belgium, Luxembourg and France. The highlight of her travels was the time spent off and on in Egypt from 1979 thru 1985 with her husband, Todd, who was managing an Arthur D. Little, Inc. contract to rehabilitate and modernize Egypt’s telecommunication system. While in Egypt, Pat volunteered at an Egyptian hospital for physically and mentally disabled children.

Pat loved children - she was an elementary school teacher until she had her family. Her youngest child, Elizabeth Todd De Binder, died of a birth defect at the age of two and a half. Beth’s young life was validated by Pat’s hospice work and daughter Michelle became a pediatric oncology research nurse at NIH.

Besides her husband Todd she is survived by her loving children Debra Herchek of Concord, MA, Mark De Binder of Concord, MA, and Michelle O'Brien of Olney, MD; her sisters, Phyllis Stone of Montgomery Village, MD and Jeanie Sommers of Reston, VA; her eleven grandchildren, Andrew and wife Whitney Sharp Herchek, Lacey Herchek, Sarah, Bryan, Matthew, Mark Jr, and Daniel Chase De Binder, Todd, Chris, Brett, and William O'Brien, and her many loving nieces and nephews. Pat's love for life, wonderful sense of humor, thoughtfulness, and strong spirit will live on through her family and the lives of all of those whom she touched.

The family would like to extend a heartfelt thanks to the many friends, church members, other family members, neighbors, and especially the doctors, nurses, medical and hospice staff who provided so much tender loving care during Pat’s long and difficult journey with cancer.

GIFTS IN HER NAME MAY BE MADE TO:
West Concord Union Church
Music Department
1317 Main Street
Concord, MA 01742
www.westconcordunionchurch.org