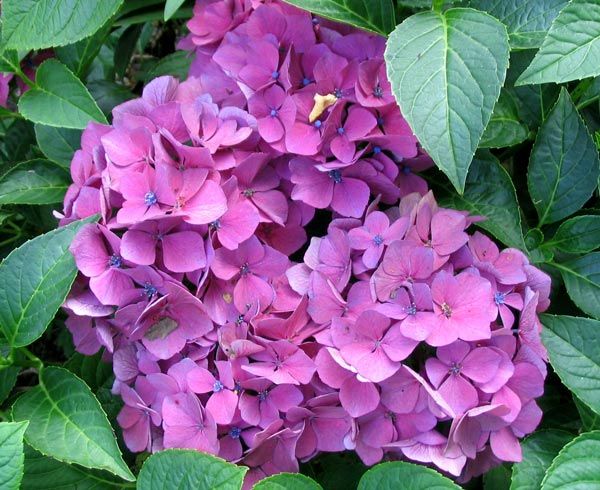 Patricia Ann (Logan) Macqueene age 86 of North Andover, formerly of Carlisle, passed away on Sunday, January 19, 2014 at the Edgewood Retirement Community in North Andover. She was the wife of the late Paul H. Macqueene and mother of the late Alice Enzian.

Born in Haddonfield, New Jersey, she was the daughter of the late J. Ross and Helena M. (Mercer) Logan. Pat graduated from Haddonfield high school and attended Mary Washington College for two years.

Pat and Paul were married in 1952 and lived in New Jersey until moving to Carlisle in 1966. Pat worked as an administrative aide for many years at Carlisle Public Schools. She also served on the Board of 4H Camp Middlesex where both Alice and Jim worked during the summer.

During retirement and her spare time she enjoyed traveling with her husband.

She is survived by her son James Macqueene and wife Cheryl of Fort Collins, Colorado and her granddaughter Emily Mei Macqueene.

Gifts in her name may be made to:
South Church
41 Central Street
Andover, MA 01810.
www.southchurch.com