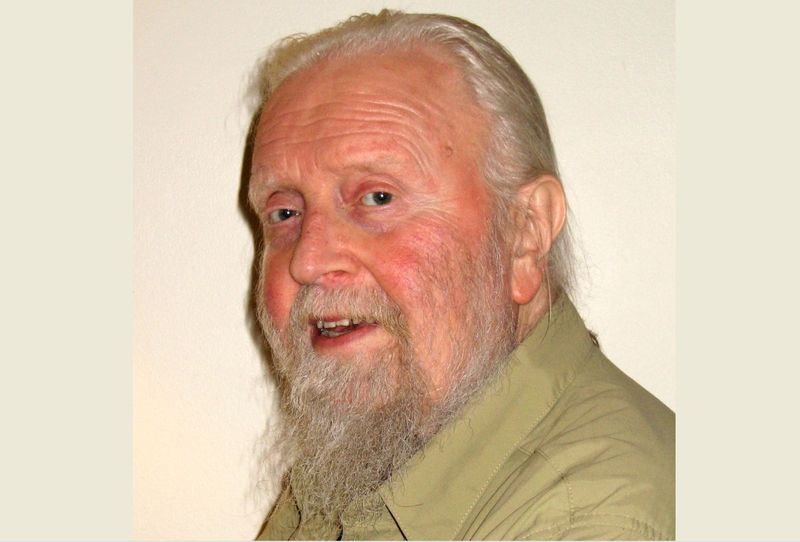 
"I see my light come shining
From the west unto the east
Any day now, any day now
I shall be released"

I Shall Be Released
By Bob Dylan

Paul was born in Fitchburg on July 15, 1942 and was the son of the late Frank and Edith (Koski) Albert. Paul was proud of and shared often the rich stories of his childhood, beginning with his experiences with his maternal Finnish and paternal Sicilian immigrant grandparents, with whom he was very close.

As a young boy, Paul's intelligence, innate creative abilities and love of the natural world were apparent. He excelled in school, church and with family and friends. One of his true passions was revealed early on as Paul began designing automobile models, winning numerous national competitions sponsored by General Motors (The Fisher Body Craftsman's Guild), attending award ceremonies in Detroit.

Paul initially attended UMass, Amherst on a full scholarship in engineering, however the intense pull of his creative passions directed him to New York City and Pratt Institute in Brooklyn, NY. Paul attended Pratt prior to moving to Detroit, MI with his young family to design cars with first Chrysler and then in General Motors' advanced design studio.

Paul's passions expanded into the social and political issues of the time, with he and his wife and friends attending many civil rights and anti-war protests, including those in Washington D.C. Paul was also active in the community supporting the whole foods movement, collaborating with friends and family locally on natural foods store, organic gardening and macrobiotic cooking. Paul's personal and spiritual beliefs were rooted in community and equality for all humanity. This was also reflected in his deep respect and love of the natural world, working directly for a time with the Nashua River Watershed Association.

In later life, Paul enjoyed teaching and supporting middle-school through college aged youth in a host of academic/artistic environments and disciplines. Paul also studied and taught sculpture at MassArt in Boston. During this time, he explored and combined his love of form, nature and carving through creating large organic, sensual, flowing wood sculptures. Paul also enjoyed and stood out in writing and photography.

Paul's creative passions extended beyond the visual arts to the written word and music. His vast knowledge and appreciation of art, music and literature was wide and deep and he relished in sharing these and other wisdoms with his family and friends. Paul truly enjoyed experiencing music live, especially with his family, who often lovingly referred to him as an incredible musicologist. Paul lived for experiencing shared moments with his loved ones, also appreciating spending time with his family in the hustle and bustle of the streets of NYC to the quiet of the cabin on a lake in Maine or relaxing by the ocean. Paul cared most about the happiness and well-being of his beloved family.

In lieu of flowers, the family asks that donations be made to:
Mass Audubon
Development Office
208 South Great Road
Lincoln, MA 01773
http://www.massaudubon.org/donate/memorial.php