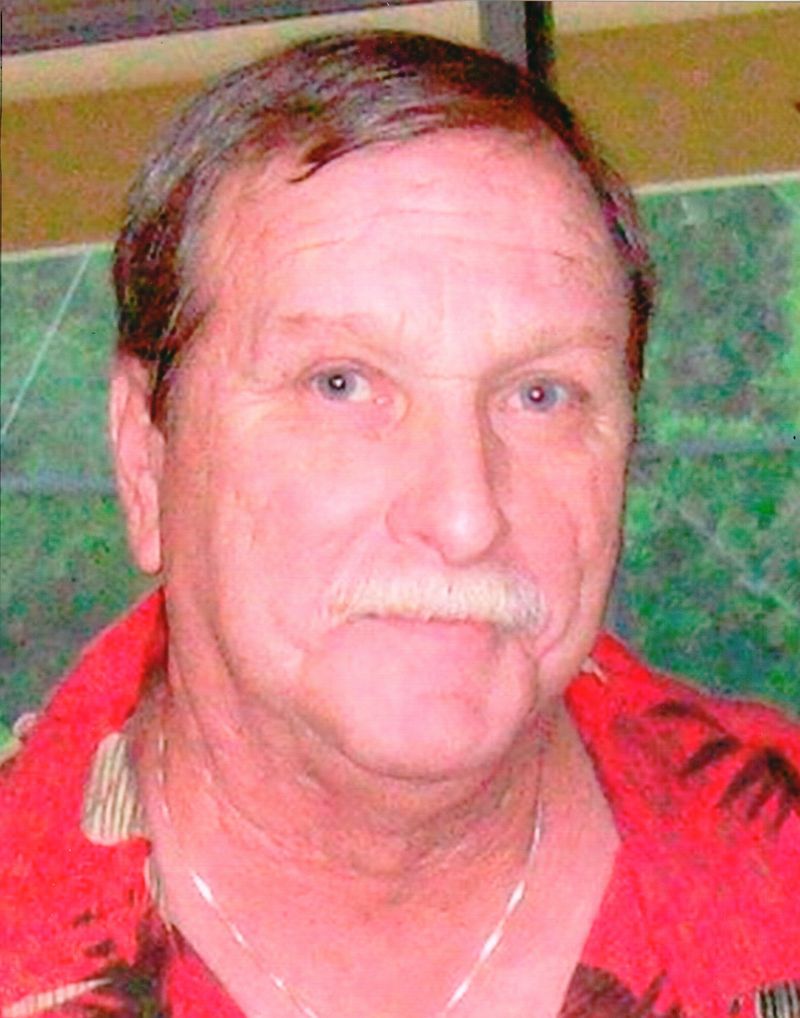 Paul Harmon was born and raised in Concord. He attended Concord Schools and played Hockey while at Concord Carlisle Regional High School. He enjoyed skiing, fishing, and auto racing. His fun-loving personality won him many friends throughout his lifetime.

Paul was employed by Insulation Systems, owned by his late brother Charles E. Harmon, Jr. He also worked for many years as an Operating Engineer and was a member of the Local 4 Union. He unfortunately became disabled due to an accident on the job. While living in Chelmsford, he developed an interest in auto racing. He owned a car and did some racing. His other strong interest was his Native American Heritage. His Maternal ancestors were Passamaquoddy Native Americans of Machias, Maine. Paul acquired a great deal of knowledge about this tribe and the many Native American tribes in the North East. Over the years in MA and then in FL he studied and collected artifacts from different tribes. He had a wonderful collection.

Family and friends will gather to honor and remember Paul on Saturday, August 23rd at 11:00 am at the West Concord Union Church, 1317 Main Street, Concord, MA 01742.