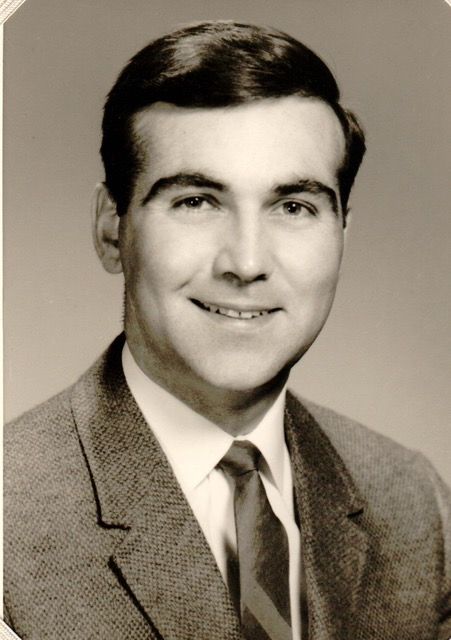 Paul Creedon Murphy, J.D. of Acton and Englewood, Florida passed away on Wednesday, December 1, 2016 at his Acton residence following a courageous, four year battle with cancer. He was the devoted husband of Joan F. (Laverty) Murphy for 49 years.

Born in Cambridge on December 22, 1939 he was the son of the late John J. and Gertrude (Lynch) Murphy.

Paul had a long and successful career in the insurance industry both in claims and management. He was actively involved in his community serving as vice-president of the Pop-Warner league. He devoted 22 years to the Boy Scouts of American and was the Honored recipient of the prestigious "Silver Beaver Award".

Paul was an exceptional husband, father and grandfather.
He died as he lived – Peacefully and graciously.

Along with his wife Joan, Paul is survived by his daughter Tracey and her husband Jeffery Pintabona of Leominster and Gregory and his wife Karen Murphy of Pittston, Maine, his brother John Kevin Murphy and his family of Wilmington, MA, and seven grandchildren. He was predeceased by Capt. Paul C. Murphy III, D.O.C.