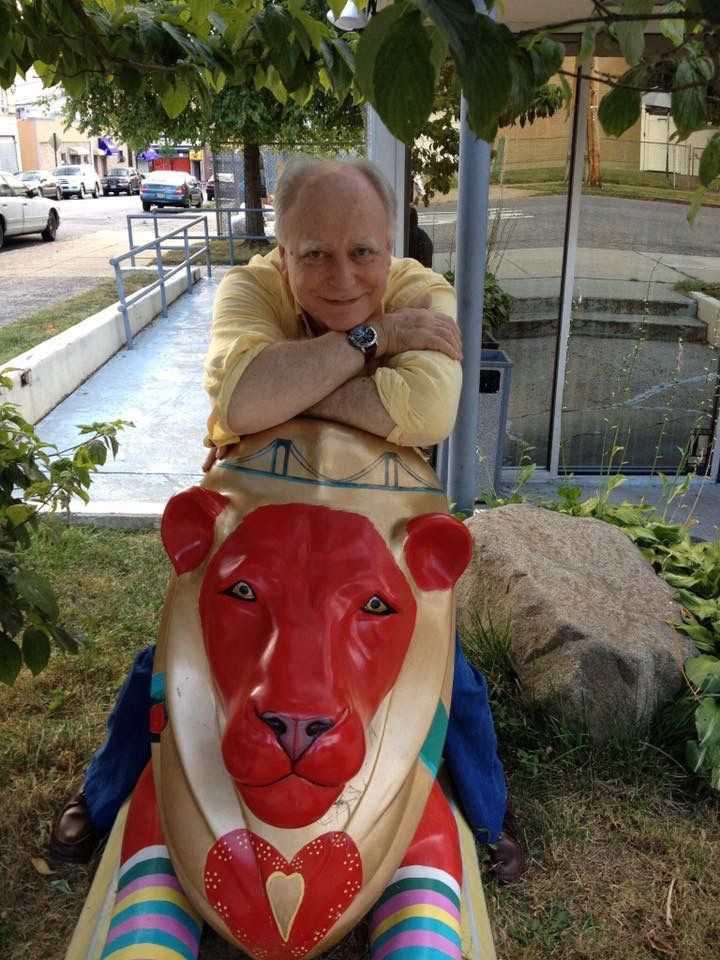 Rev. Dr. Peter Hunt Meek died unexpectedly in Cambridge on March 12, 2016. He was 72 years of age. Dr. Meek was the son of the Rev. Frederick Mayer Meek and Amy May Hunt. He was born in Bangor, ME, briefly lived in Des Moines, IA, and grew up in Brookline, MA, spending summers in Maine. He graduated with a B.A. in English from Amherst College in 1965, having developed a particular love for the writings of TS Eliot. Meek graduated with a B.Div. from Union Seminary in 1968. He was awarded a D.Min. in 1984 from Hartford Seminary.

Dr. Meek married Barbara Ann (Bonnie) Beach Meek on April 19, 1969 and their daughter, Amy, was born on July 18, 1979 and adopted by the couple on September 17 of that year. Dr. Meek's first ministerial settlement was in Woodbridge, CT (1968-1972); he subsequently served in Berlin, CT (1972-1980) and then (in 1980) began a ministry of twenty-seven years at Hancock United Church of Christ in Lexington, MA. Following his departure from Hancock Church he served as interim minister at The Dover Church (Dover, MA) for two years, and then retired from active ministry. The Rev. Paul Shupe, who succeeded Meek as settled senior minister of Hancock Church said, "Peter served as Senior Minister of Hancock United Church of Christ in classical style: faithful in the congregation, dedicated to the town, and a loyal friend to many. He was well loved and will be missed."

While in Lexington, Dr. Meek began portraying Dr. Jonas Clarke (minister of First Parish in Lexington at the time of the Revolution) at re-enactments and other events. He joined the Lexington Minute Men in 1998, becoming Chaplain to the company, and William Poole, Past Captain Commanding of the Lexington Minute Men said of Meek, that his portrayal of Rev. Clarke came with "such authenticity that following his sermons spectators would break into spontaneous applause. His ability to craft an Eighteenth-century speech was truly wonderful, and no one who stood listening to him could remain unmoved by the spirit with which his sermons were delivered, nor the beauty of the language with which they were crafted."

In Lexington, Dr. Meek was a member and later vice president of the Cary Memorial Library Board of Trustees, (late 1988 and chaired the board of trustees through the mid 2000's) during which time he oversaw major renovations and a capital campaign. Carol Mahoney, former Director of the Cary Memorial Library remembers Meek's unflagging optimism and care for the Library as a town asset: "During the period where we planned and formed the Cary Memorial Library Foundation, made plans for the construction and renovation of the library, relocated it to another space, and then reopened the building, Peter chaired the board and made sure that we kept moving forward. He was an absolute ally, supporter, friend, giving direction to the board, working with town officials, and keeping me going at times when my own enthusiasm flagged. I believed -- because of him -- that we would make it through this process, and to open the building the day after Patriots Day – given his involvement with historic Lexington and the library's location in the center of town – was a real triumph. I have been a director of libraries in many communities, and I have been very lucky to have worked with wonderful trustees…Peter was one of those exemplary people and his death is a real loss to the library and the community."

Dr. Meek began a lifelong love of history and culture, particularly related to the US, England, and France, in high school. He loved French language -- having spent a summer in Paris as a college student -- and greatly enjoyed speaking French and sharing fine dinners featuring French cuisine with other francophiles. He spent many summers in Kennebunkport, Maine where he enjoyed sailing and maintained a membership in the Arundel Yacht Club; he also vacationed and served as conference chair at the United Church of Christ conferences at Star Island, a conference center located off Portsmouth, NH. He was a member of Old South Church in Boston, where he enjoyed serving as a docent for the church. Most recently he had served on the board of the City Mission Society and had been named to the board of The Gore Place in Waltham.

Dr. Meek leaves his daughter, Amy Esther Beach Meek of Lexington and sister, Sheila Hunt Meek of Kennebunk, ME; his wife predeceased him in 2014.

Family and friends will gather to honor and remember Dr. Meek on Saturday, March 26, 2016 at 2:00 PM, at Hancock United Church of Christ, 1912 Massachusetts Avenue, Lexington.