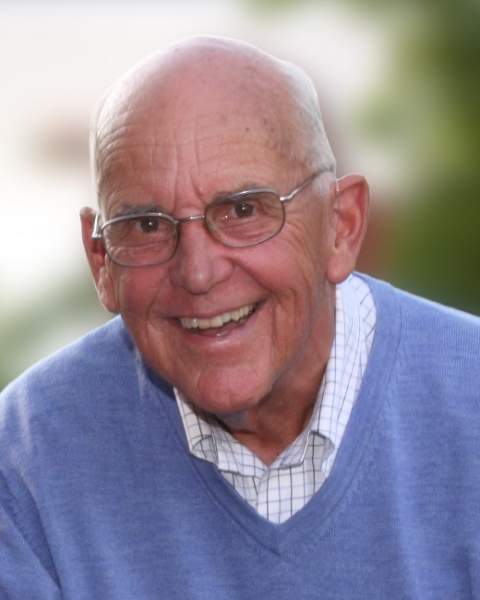 Peter W. Nash "Pop" fell off his perch on Saturday, September 10th in Concord, MA, after living for years with Alzheimer's disease. Peter was born in Cambridge, MA on April 7, 1933 to Francis P. and Marion Greenleaf Nash. Peter lived a joyful life and was always surrounded by his adoring family.

Peter grew up at Groton School, as the son of a longtime teacher, and was educated at Brooks School in North Andover, MA and Trinity College in Hartford, CT. Peter served his many communities with grace and humor and was always engaged with organizations he loved. He served as the President of the Board of Trustees for both Dedham Country Day School and the Nantucket Historical Association, and was a Trustee Emeritus for Brooks School. He earned the Alumni Medal for Excellence and was on the Board of Fellows at Trinity College, and also served on the Eaglebrook School Board of Trustees and Nantucket Cottage Hospital Board of Trustees.

Having started his career at Owens Corning Fiberglass, where he used his creative salesmanship by demonstrating the safety of the product by chewing small amounts for potential customers, he quickly rose through the ranks until deciding to join Scudder, Stevens & Clark, where he worked as an investment counselor from 1972 to 1998. Clients entrusted Peter with critical financial stewardship because of his decency, honor, compassion and a sense of duty to the task.

Peter treasured each moment of his 63 years of marriage to his loving Sally. From their early courtship while Sally recovered from polio, to the raising of their four sons, to their travel and many friends, Peter's sole focus was spending time with Sally, his one true love.

His gift to those he met was his natural warmth and ability to connect. He was such a presence on the streets of his beloved Nantucket that he became the self-appointed "Mayor of Nantucket". On any given day, you may have seen Peter telling stories at the Wharf Rat Club, meeting a new friend on his way to the hardware store to buy that missing screw or another pair of shears to clear wayward shrubs and trees, teaching his grandchildren to drive on the dirt roads of the island moors, or perhaps gathering advice on the next addition to his wonderful model train that greeted all who enjoyed the continuous meals and parties Peter and Sally took such joy in hosting. Always at home on the water, Peter loved heading out of the channel to fish for blues with family or watch and photograph whatever sailing race was underway.

There will be a small memorial service for the Newbury Court Community on Sunday, October 16th at 2:00 pm in Duvall Chapel at Newbury Court, 80 Deaconnes Rd., Concord. A full celebration "Pop-style" will be held on Saturday, August 5, 2023 at 10:00 am at St. Paul's Church in Nantucket.
To view the service that was held on Sunday, Oct. 16, 2022 at 2:00 pm, visit the link provided below.

Donations can be made to:
Brooks School
1160 Great Pond Road
North Andover, MA 01845
(http://brooksschool.org/)
or to the