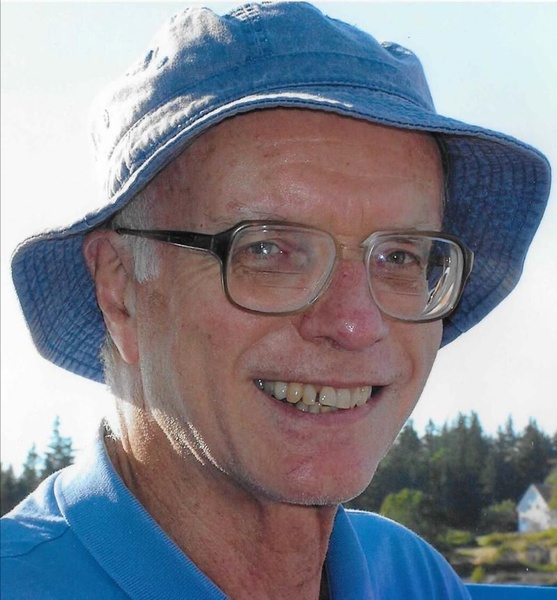 Peter Adrian Rubel of Concord and Lincoln Massachusetts passed away on August 17th, 2018 at the age of 87 years old. Peter was born to Elizabeth (Betty) Smith Rubel and Charles Adrian Rubel on August 7th, 1931 and he grew up with three sisters (Adrienne, Judy, and Holly) and one brother (Alexander) in Needham, MA. He attended St. Paul's School in Concord, New Hampshire and went on to study at Harvard University where he majored in Organic Chemistry. As one of the only students to request a non-smoking room, he was paired with Randy Major all four years and through Randy met his wife now of 63 years, Mary Major Rubel. They were married on December 27, 1954 in Westfield, NJ.

Peter started his career at Dewey and Almy, then moved to Samuel Cabot Incorporated and went on to work at Rule Industries where he stayed for 36 years until at age 74 he finally retired. Peter's engineering skills and insistence on quality resulted in the success of Rule's bilge pumps, putting the company on the map. His name is on patents for processes from both Rule and Cabot covering metallurgy and plastics production.

Peter will be remembered for his insatiable curiosity and penchant for experimentation. As a child he would take apart and reassemble anything from clocks to cars. As an adult he contracted Lyme disease, and for 60 years he managed the resulting conditions, eventually using natural supplements, whose effectiveness he determined from a combination of his background in organic chemistry and self experimentation.

He could go on at length about practically any subject and would talk animatedly about anything from the processes of felting, metallurgy, and glassmaking to the nature of life and philosophy. He was an avid poet, writing mostly in his second but favorite language, German, and a strong believer in keeping up with world affairs which he did by reading the Swiss newspaper, Neue Züricher Zeitung.

Peter is survived by his wife, his siblings, and all of his children and grandchildren. He will be missed.

There will be a celebration of Peter's life at The Commons of Lincoln on September 8th from 2pm to 5pm for friends and family.

The Commons of Lincoln