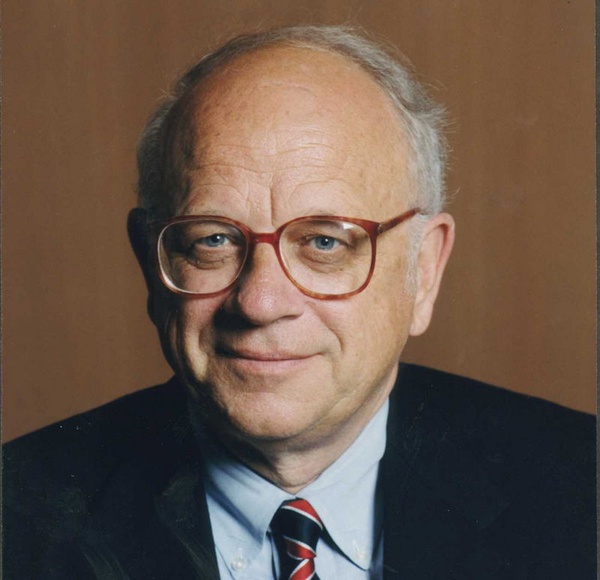 Born in Portland, Oregon on December 3, 1935 he was son of the late Dr. Percy and Lilian (Emory) Cheney. He graduated from Washington High School in 1953. Mr. Cheney received the Western Regional Alumni Scholarship to attend the Massachusetts Institute of Technology. He earned his B.S. and M.S. in Electrical Engineering from MIT in 1957 and 1958, respectively, and his Ph.D. in Electrical Engineering from Stanford University in 1961.

Dr. Cheney continued to consult at Raytheon upon his retirement in 2001. In 2003, Dr. Cheney became the Senior Consultant for Corporate and Government Partnerships for the Center for Subsurface Sensing and Imaging Systems. He was also the Visiting Professor and Engineering Executive in Residence at Northeastern University College of Engineering. He taught the Engineering Leadership course for the Gordon Engineering Leadership Program.

Dr. Cheney served on the Board of Directors of Emerson Hospital for 20 years including two terms as Chairman. He was a Corporator of Woods Hole Oceanographic Institution and Vice President of Emerging Technology Division at Haber Inc. He served as a board member of HRL Labs, the Massachusetts Technology Collaborative, the Massachusetts Microelectric Center, and a member of the Executive Committee of the John Adams Innovation Institute.

Phil had a passion for work and was described often as an engineer's engineer. He enjoyed mentoring his students and was committed to helping create the next cadre of engineers who aspire to greatness. Most of all, Phil was a devoted husband, father and grandfather who enjoyed spending time with his family. A modest man, he was extremely proud of all of them. He enjoyed sharing in his family's accomplishments and interests, trout fishing with his sons and grandchildren at Lake Mansfield Trout Club in Vermont, digging large tidal pools at Moody Beach for the grandchildren to enjoy on the 4th of July, skiing and spending summers at Long Lake in New York with a group of lifelong friends, and sailboat racing with his sons. He had a quick wit, was famous for his "zingers", was fondly called a great kidder by his grandchildren and was a master of "disinformation". He will be remembered as a great leader, mentor and friend to everyone he met.