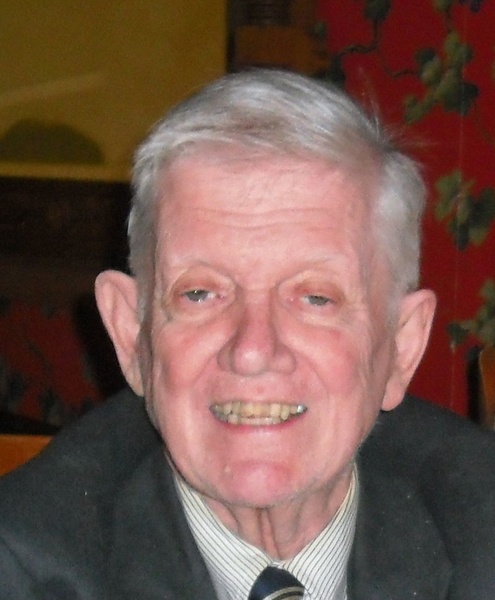 Born in Lincoln on November 26, 1929 he was the son of the late Richard S. Meriam PhD and Alice Godfrey O’Brien Meriam.

Philip attended and graduated from Alfred University and later earned his Masters Degree in Library Science from Rutgers University. He enlisted in the United States Coast Guard proudly serving his country during the Korean Conflict.

Upon his return home he soon settled back in Lincoln and was employed for 23 years as Director of Library Services for the Town of Wilmington.

During his spare time he enjoyed reading, gardening, cooking and traveling.

Philip is survived by his daughter Anne F. Mackin, her husband Tim and their children Ashleigh and Caitlyne all of York, PA. His nieces Alice G. Meriam of Hyannis and Sarah Meriam of Nantucket, his nephew Scott Meriam of NYC. Sisters-in-law Pam Meriam of Nantucket and Dorothy Meriam and her sons and daughter all of Katy, TX. Philip was also the brother of the late Richard S. Meriam Jr., Worcester Meriam and Alice G. Atkinson.

GIFTS IN HIS NAME MAY BE MADE TO:
The New England Society of Abandoned Animals
P.O. Box 1041
Osterville, MA 02655