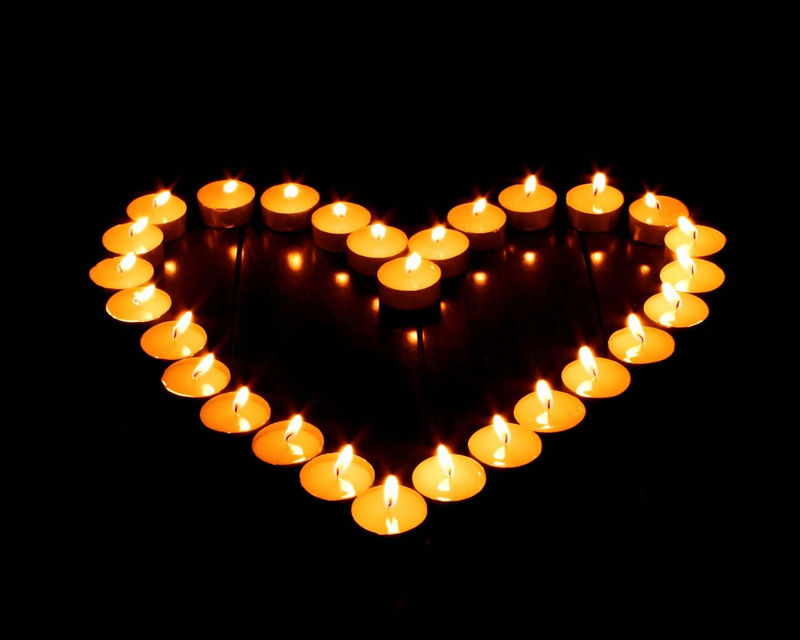 An officer of the Vassar Club and Junior League of Boston, she lived on Brimmer Street and later in Lexington while pursuing her career in the Massachusetts public schools as a system-wide teacher of music, first in Concord and then in Melrose, where she also taught fourth grade. On August 2, 1986, she married Stephen J. McCarthy at Church of Our Redeemer in Lexington. Her son, Stephen, was born on their first anniversary and the family moved to Lincoln in 1991.

Her enthusiasm for arts education included coordinating summer programming for schoolchildren at Saratoga Performing Arts Center, serving on the Educators Advisory Council of the Boston Symphony Orchestra and later selecting arts enrichment programs for the Lincoln schools and Young Audiences of Massachusetts, of which she was a trustee.

An avid horticulturalist with a concern for the propagation of native plants, she was a certified Landscape Design Master Consultant who volunteered for the Arnold Arboretum and served on the board of the New England Wildflower Society. She was a member of the Lexington Field & Garden Club, past president of the Lincoln and Junior League Garden Clubs and a keen flower arranger, who contributed to Art in Bloom at the Museum of Fine Arts in Boston.

She was often seen knitting through town meetings and her original creations were greatly admired. She took delight in the natural beauty of Lincoln and of Friendship, Maine, where she summered and enjoyed being on the water with her husband. Her thoughtfulness, creative spirit and kindness touched many lives.

Her funeral will be held at 11 o'clock on the Feast of the Epiphany, January 6th, 2018 at St. Anne's in-the-Fields Episcopal Church, 147 Concord Road, Lincoln.

In lieu of flowers, donations may be made in her memory to the organizations in which she was involved, or to the Lincoln Land Conservation Trust, 145 Lincoln Rd., Suite 102A, Lincoln, MA 01773