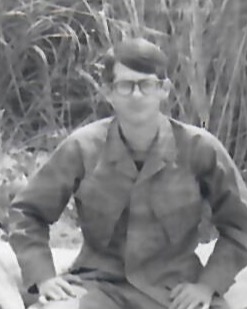 He was the owner of Parker Hardware Co., in Maynard where he enjoyed going to work every day, he was able to see his customers, whom he considered his friends.

He enjoyed life, traveling, when possible, but his favorite place was being at home.  His favorite pastime was spending time with his family and friends as well as riding his motorcycle through Maine and New Hampshire.

He was a proud recipient of the Bronze Star for Valor and other medals for his military service in the Vietman War.

Preston is survived by his wife Sally, son Jonathan, daughter-in-law Beth and treasured granddaughter Abigail as well as many family members and friends.

Donations may be made to: