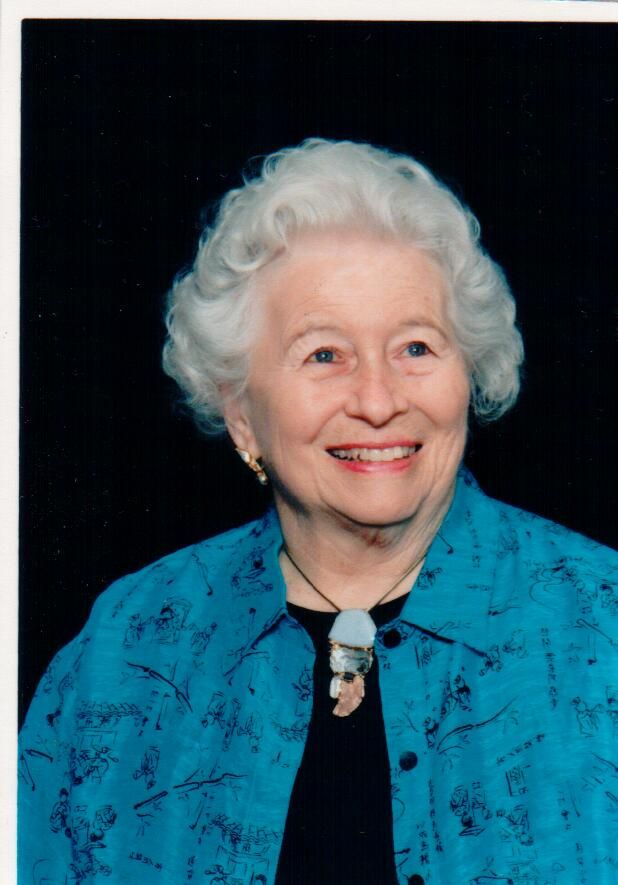 Priscilla Adams Pratley, a long time resident of Lexington and Concord died peacefully in her home on August 24, 2016 at the age of 97.
Born in 1918 in Newton, MA to Charles Zaccheus and Florence Douglas Adams, Puss graduated from Newton High, Edgewood Park Jr College and the Pierce Secretarial schools. She married Donald G. Colony in 1941 and was remarried in 1976 to Albert E. Pratley.

A tireless volunteer throughout her life, Puss, as she was affectionately known to her legions of friends, dedicated considerable time in her long life to a number of local charities. In 1952, as a young mother herself, she took out time to work for the Florence Crittenton League supporting young unwed mothers. She was a charter member of the organization and served in multiple roles during her almost 30 years of volunteering including president of the organization. In addition, she also served on the auxiliary boards of Mount Auburn Hospital and Milledames.

A lover of music her commitment to the Boston Symphony Orchestra went well beyond membership. She served as area chairman for the Council of Friends and never passed up the opportunity to assist at a Musical Marathon or other fundraising events. She also never missed a performance of the Boston Ballet and attended Theatre Guild on a regular basis, often hosting friends and family members to enjoy these performances with her.

Soon after moving to Concord in 1976, Puss started volunteering at Emerson Hospital – launching a commitment that would last for over 30 years. During this time she also worked at the Tricon and Concord Museum gift shops where she amazed buyers with her ability to add numbers quickly in her head. Her well recognized station wagon was frequently seen transporting food and flowers donated by local businesses for Concord's Open Table.

An avid tennis player into her late 80's Puss was a role model for many younger players who admired her skill and strategy. She was an active member of the Belmont Hill and Hancock Tennis Clubs and frequently played at the Thoreau Club in Concord.

Most of all Puss was known for her love and devotion to "her girls" whose adventures around the world were often a topic for mealtime conversations. Committed also to the welfare of animals she combined her passions in a memorable family adventure to the Best Friends Animal Sanctuary in Utah for her 85th birthday.

Family and friends will gather to honor and remember Priscilla on Saturday, September 10, 2016 at 1:00 pm at the Trinitarian Congregational Church, 54 Walden Street, Concord

In lieu of flowers donations can be made to: