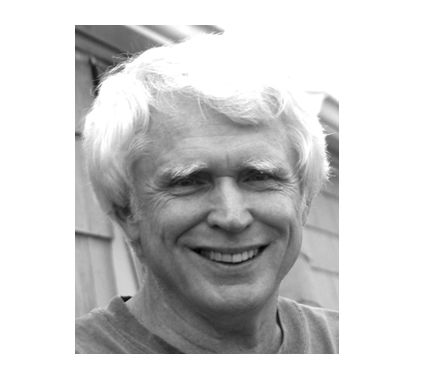 Raymond J. Shea age 76 of Bolton died on Thursday, Nov. 22, 2012 at home, surrounded by hospice care and his loving family. The husband of Sandra Albertson-Shea, Ray was the son of the late Raymond J. and Mary R. (Gallagher) Shea and the brother of the late Jack Shea.

A member of the Society of Jesuits from 1954-1965, Ray earned degrees in Classics, Philosophy, and English Literature from Boston College, Weston College, and Middlebury Breadloaf School of English.

A life-long educator, Ray taught at Boston College High School (1961-1964), Stoneham High School (1966-1970) and Middlesex Community College (1970-2012) Professor Emeritus. He loved all things literary: the history of English, dictionaries, literature, theatre, and film. His specialty was 19th century American Lit (Thoreau and Whitman) and Irish Literature. He led more than 28 literary/landscape tours around Ireland. The sea, sailing, and international travel filled his spare time, but his greatest love was for his family.

Besides his wife he is survived by his daughter, Kristin Shea Bunnell of Marblehead, his sister Kathleen Shea Blazon of Peabody, his grandchildren Ashley and Shealah Bunnell. He is also survived by stepdaughters Kimberly Albertson of Worthington and Robin Albertson Wren of Charlottesville, VA, and step-grandchildren Kayli and Colby Wren.

A memorial service will be held on Saturday, December 8th at 2:00 p.m. at the Friends Meeting House, 5 Longfellow Park, Cambridge, MA.