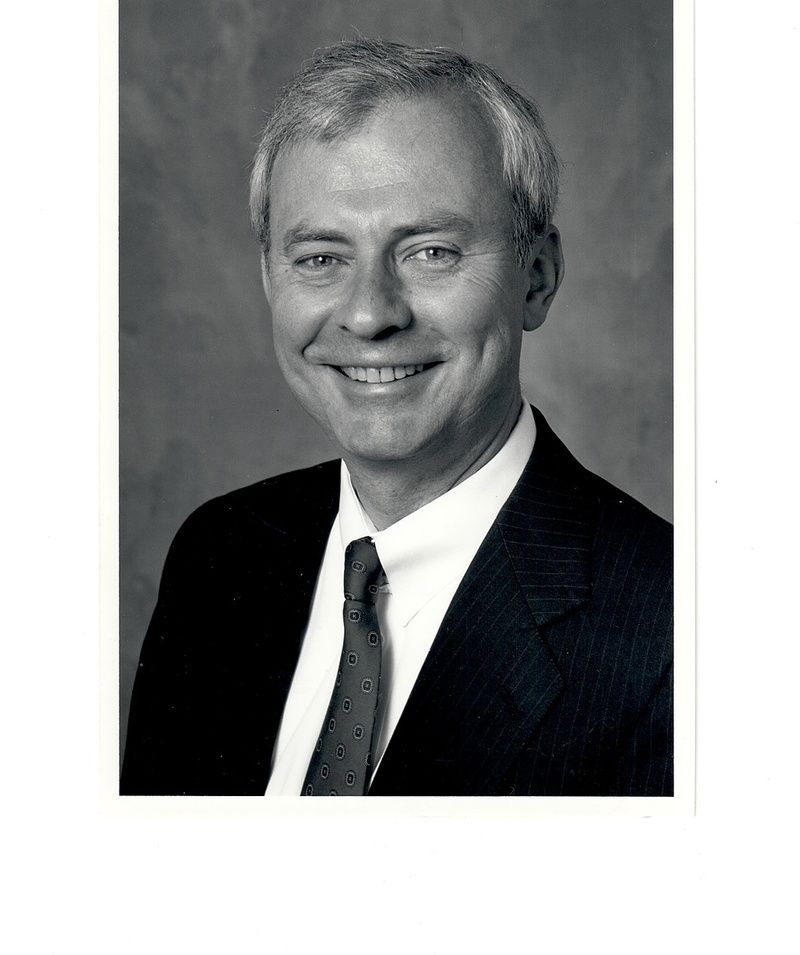 Richard Allan Fivek of Concord passed away on February 17, 2021 at the Hospice House in Lincoln. He was the beloved husband of Barbara Gwinner Fivek for 52 years. He was the devoted father of David Milton Fivek and Jason Allan Fivek and his wife Rory all of Concord. He was the loving grandfather of Kyle, Ryan, Alex and Bridget. He was born in Oak Park, IL November 13, 1939 son of William and Jewel Fivek. He was predeceased by his brother William Fivek.

Rich received a degree in Mechanical Engineering from Purdue University in 1961 and an MBA at Indiana University in 1962. He proudly served in the US Navy as an officer from 1962 to 1966 and was responsible for conventional ammunition logistic systems for the Atlantic Fleet and the Pacific Fleet.

He was an AT&T executive for 3 years then worked at Interactive data Corporation in 1967 to 1982 in a variety of sales positions. He was Director of International Sales at Index Technology from 1985 to 1991.
From 1992 to 2004 he was President of Hancock Software.

Rich was a member of the Trinitarian Congregational Church of Concord, MA. He was a long-time member of the Concord Country Club and served as president of Concord Paddle Tennis. He had a home on the Kennebago River in Maine and was a board member of the Kennebago Lake Camp Owners Association. He was active in the invasive plant monitoring program for the state Maine. He relished the beauty of the area, hiking the mountains and fly fishing.

He had a love for Concord. He would refer to it as "the center of the universe". This love led him to become a Concord guide. He enjoyed giving tours and working in the Concord Visitors Center. He also found great enjoyment and satisfaction from working with his family in the yard, in particular splitting firewood to fuel his wood burning stoves.

Due to the current restrictions on social gatherings his funeral will be private.

In lieu of flowers donations in Rich's memory may be made to:
The Scholarship Fund of Concord and Carlisle
34 Walden Street, Unit 217
Concord, MA 01742