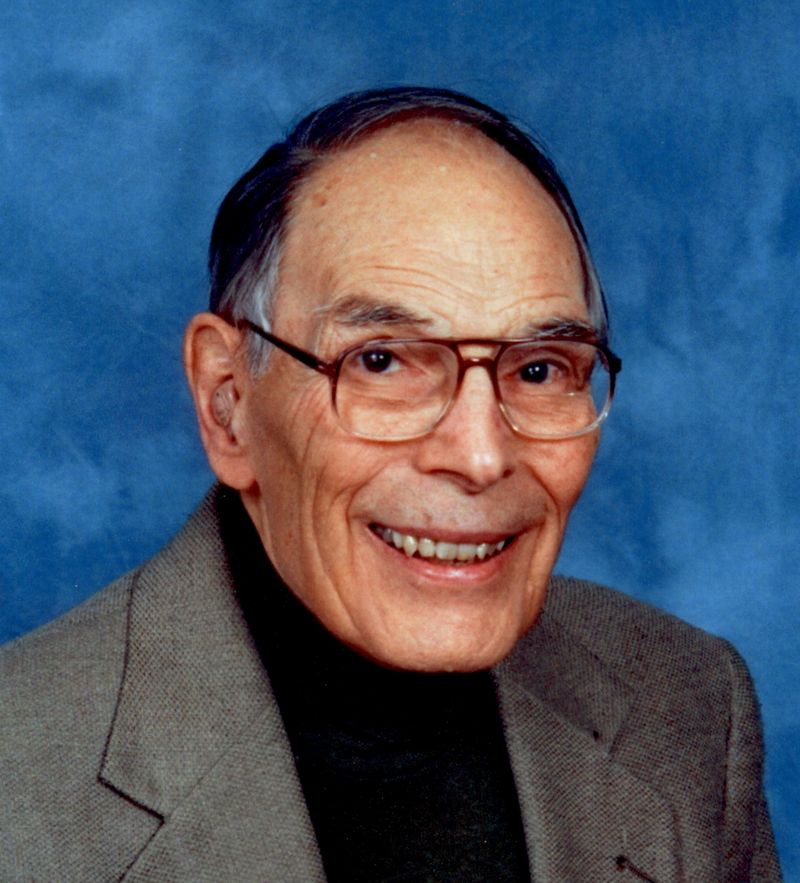 Richard Nethercut, age 83, of Concord, died October 6, 2009. He was the husband of Lorraine (Duberger) Nethercut of Shrewsbury and the beloved father of the late Eugenia “Jaina” Nethercut.

Born in Milwakee, Wisconsin on October 23, 1925, he was the son of the late William R. and Ruth (Habbe) Nethercut.

He served two years in the U.S. Army during World War II then went on to earn a Bachelor’s Degree at Beloit College class of 1949. He then earned his Master's Degree from the Fletcher School of Law and Diplomacy at Tufts University.

Mr. Nethercut went on to serve his country as a China specialist in the Foreign Service of the U. S. Department of State. Stationed in Hong Kong, he earned a reputation for his open mind and understanding of the Chinese, and his work contributed greatly toward the evolution of American policy toward China.

In 1960, while in Shanghai, Mr. Nethercut and his wife, Lorraine, adopted two-year-old Eugenia (Jaina), of Russian descent. In 1968, the family returned to the United States, where he was assigned to the State Department’s Washington headquarters. Mr. Nethercut’s life changed with the loss of his daughter Jaina in 1978. He retired two years later and devoted the rest of his life to rehabilitating prisoners and improving society as a whole.

Mr. Nethercut was involved in the Alternatives to Violence Project (AVP-MA) at MCI-Concord, workshops that encourage nonviolence and respect. His volunteer work in this field was admired, well respected and emulated. He was also a long time and devoted member of the Trinitarian Congregational Church in Concord.

Besides his wife, he is survived by his sister Lois N. Thurwachter of Milwaukee, WI; a sister-in-law, Leah D. Nethercut of CA; and several nieces and nephews. He was also the brother of the late Philip E. Nethercut.

Concord's town flag will fly at half-staff on Friday, October 16, 2009 in honor of Mr. Nethercut's service to his country during WWII in the United States Army.

GIFTS IN HIS NAME MAY BE MADE TO:
Trinitarian Congregational Church
54 Walden St.
Concord, MA 01742
www.triconchurch.org


Proud to be family owned, operated and occupied since 1936