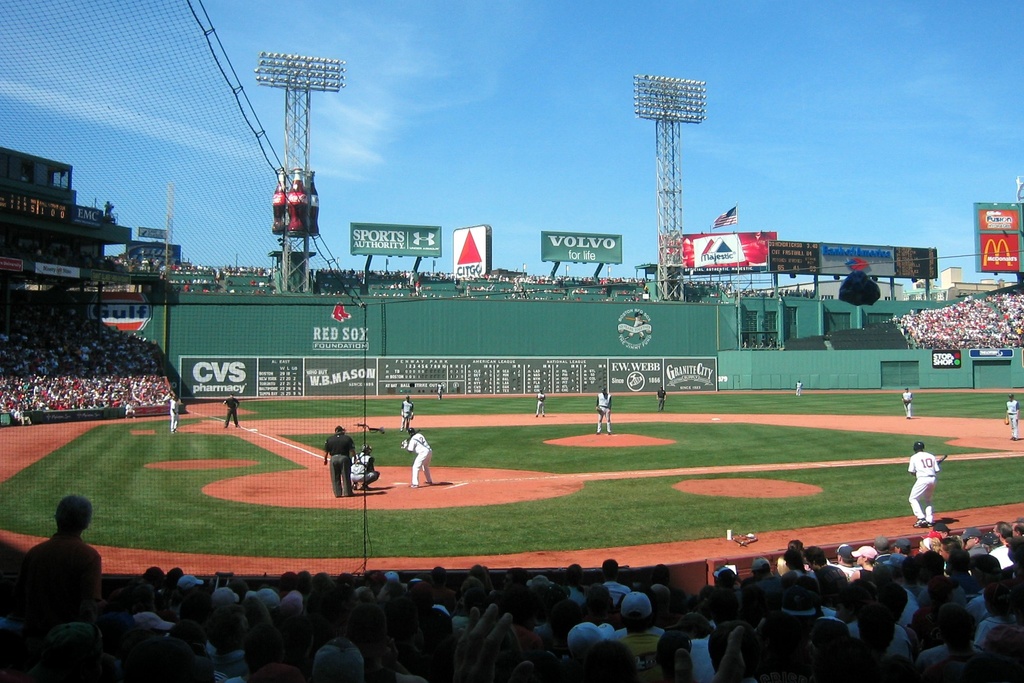 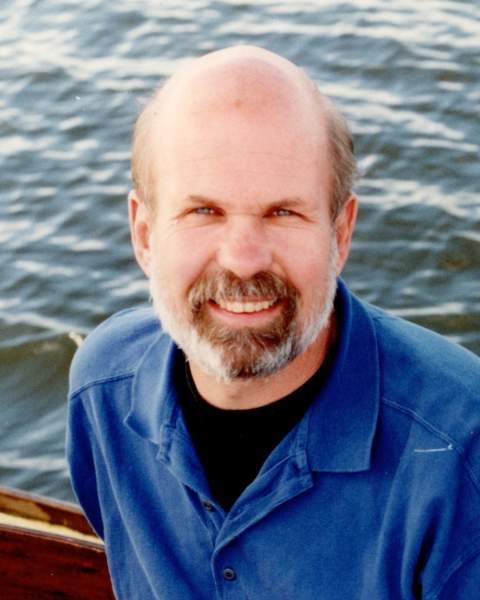 Born on January 28,1947 in Boston, Massachusetts, Dick was the third of four children born to Helen Ewing Pleasants and Richard Rundle Pleasants. He spent his childhood in Groton, Massachusetts, and graduated from Lawrence Academy in 1965. He was a gifted athlete who played football, hockey, and baseball. At age 10 Dick discovered his passion for radio, setting up a small transmitter that could broadcast a mile or so from his home. A lover of people, dogs, folk festivals, country drives, cards, good food, and friends, Dick is best known for his generosity and kindness, which nurtured the lives of his friends and family for 75 years.

After graduating from Emerson College in 1970, Dick began his career hosting folk programs on the South Shore, gathering audiences across the state before joining WGBH in Boston in 1978 as host and producer of the “Folk Heritage” show, which ran for more than 25 years. He spent the last 15 years of his on-air career at WUMB, the public radio station based at UMass-Boston. A champion of the local folk scene, Dick presented musicians from across the folk music genre, both known and unknown, launching the careers of many storied acts. For many years, Dick also moonlighted as a concert promoter through his production company, Ear To The Ground Productions, bringing singer/songwriters like Garnet Rogers, Greg Brown, Patty Larkin, and many others to the Emerson Umbrella and other local venues. He also launched numerous folk festivals, music stores, societies, and all manner of organizations to promote the art of folk music. He was the founding Executive Director of Summer Acoustic Music Week camp on Lake Winnipesaukee in New Hampshire, where aspiring musicians take classes with established folk singers. Among his accomplishments, Summer Acoustic Music Week held a special place in his heart. In the many tributes online and in social media since his death, he is remembered by colleagues and fans for his kindness and warmth delivered in his dulcet baritone over the airwaves.

He is survived by daughter Julia Pleasants and her partner Zoot Grantham, stepdaughter Hilary (Watt) Sontag and her husband Nick Sontag, grandchildren Seeger and Summer, sisters, Belinda Smith and Cornelia Pleasants. He was predeceased by sister Elizabeth Whitehead.  He also leaves behind many beloved nieces, nephews and extended family and former wife, Kathleen Shugrue.

A service celebrating his life will be announced at a future date.