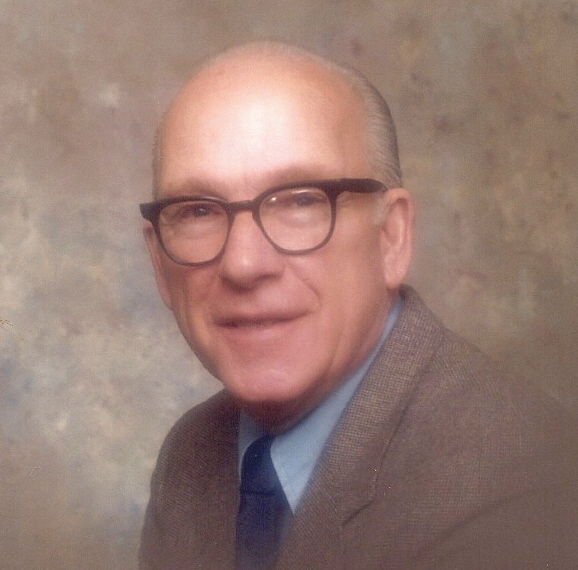 Mr. Riford K. (Ry) Woodward, 91, passed away on October 22, 2009 at the home of his daughter in Chelmsford. He was the husband of the late Jean (Lawrence) Woodward.

Born in Concord NH on September 29, 1918, Mr. Woodward was the son of the late Earl M. and Alice (Riford) Woodward and lived in Somerville and Medford before becoming a resident of Concord MA in 1967.

He is survived by three sons, Lawrence and his wife Jean (Mounsey), David and Daniel; a daughter, June Matson and her husband Robert; three sisters-in-law, Natalie Lawrence, Winnifred Ward and Helen J. Lawrence; and three grandchildren, Kristin Burns, Ken and Keith Woodward. He was the brother of the late Lois (Woodward) Olson.

A devoted family man, his priorities included family camping trips to the White Mountains in New Hampshire and to Popham Beach in Maine for most of his life; these were treasured family past times. Other interests included his daily crossword puzzle, golf, and walks around Concord.

Mr. Woodward was a US Army Veteran of WWII who served in the South Pacific.