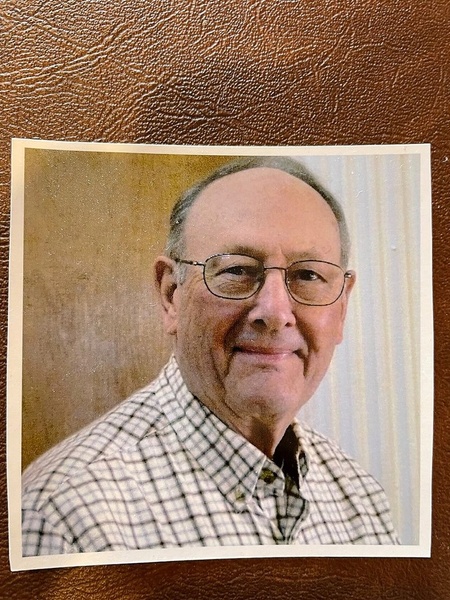 Robert Henry Curtiss of Lincoln, MA, formerly of Wayland, died on March 11, 2022 at the age of 94. He was born September 10, 1927 and raised in St. Louis, MO. He was the son of the late Theodore P. Curtiss and Catherine B. Curtiss, and was predeceased by his brothers Theodore and Charles. Bob was allowed to join the U.S. Navy just before the age of 17 because he had passed the Eddy Aptitude test. He trained as an Electronic Technicians mate, rating ETM2C. He graduated from the University of Missouri with a Bachelor of Science degree in electrical engineering. He was a member of Tau Beta Pi, Eta Kappa Nu and Pi Mu Epsilon honorary engineering fraternities. Bob's career concentrated in computer science.

Bob met his wife of 67 years, Dorothy Quincy Morris (Dolly), in Minneapolis and they married on September 4, 1954. Their first year of marriage they lived in Burbank, CA where their child, Elizabeth was born. They then moved to Norwalk , CT where their children Dorothy and Robert were born. In 1962 Bob and Dolly moved to Wayland, MA and were founding members of The Episcopal Church of the Holy Spirit where they sang in the choir and Bob served on the vestry.

After their family was grown, Bob and Dolly moved to Lincoln where they lived for over 30 years at Farrar Pond Village. They joined St. Anne's in the Fields Episcopal church which has been an important part of their lives. They were members of the choir, and Bob again served on the vestry. He had a beautiful tenor voice and sang with the Boston Saengerfest Men's Chorus for 19 years. Bob was also active in the Lincoln COA, specifically helping people prepare their income taxes. He was a member of the Retired Men's Association of surrounding communities for many years. His special interests were gardening and fixing things. Bob enjoyed woodworking and loved creating Nantucket baskets. He attended The Wooden Boat School in Brooklin, ME with his grandson where they each built a remote pond yacht. Bob and Dolly have been living at The Commons in Lincoln, MA for the past 3 and a half years.