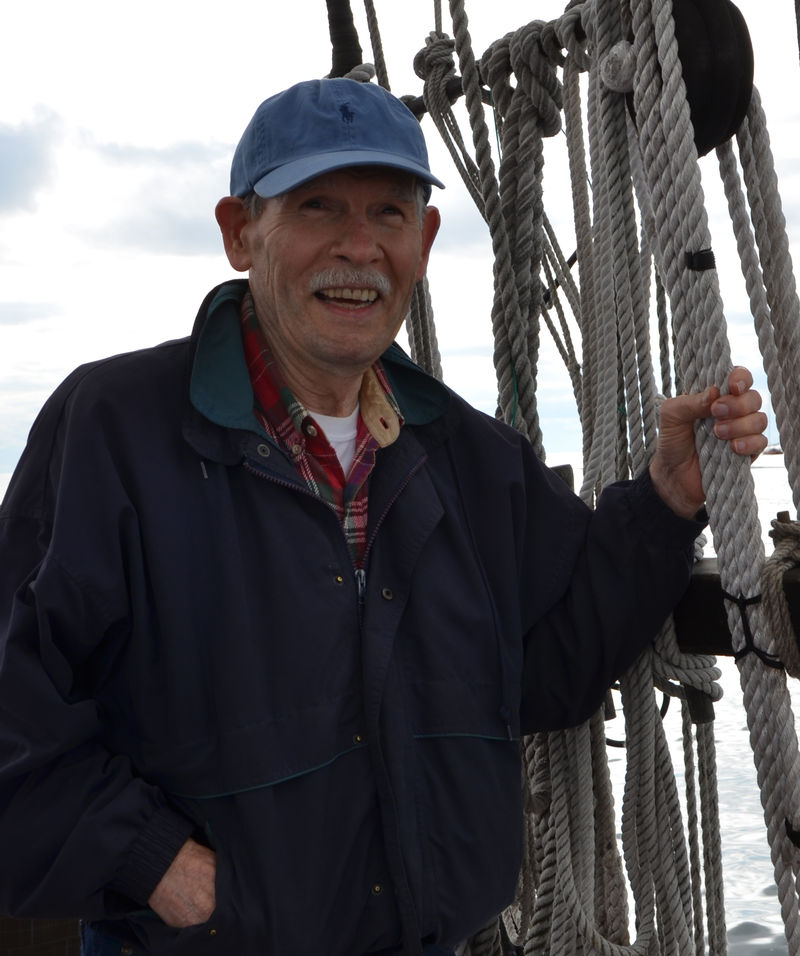 Robert Lewis Gravel, age 85 of Hudson, NH formerly of Concord passed away Wednesday, November 30, 2016 surrounded by his loving family. He was the husband of the late Geraldine Lawrence Gravel.

Robert was born in Central Falls, RI, grew up on the family farm in Taunton, MA and served in the US Navy 1951-1955 on the USS Maloy, a Buckley-class destroyer escort out of New London, CT.

He worked in television and radio repair while studying for his Associates Degree in Engineering.

Robert married in 1957, lived in West Roxbury then Foxboro and graduated Northeastern University with Bachelor's Degree in Science in 1965.

He then moved to Stow and started working as a research engineer at Sperry Rand Research Center in Sudbury, MA. Robert remarried in 1994, worked for Raytheon before retiring in 1993 and resided in Concord, MA until 2015.

Concord's town flag flew at half-staff on Saturday, December 3rd in honor or Robert's service to his country.


Donations in his memory may be made to:
Lewy Body Dementia Association
912 Killian Hill Road, S.W.,
Lilburn, GA 30047.
www.lbda.org