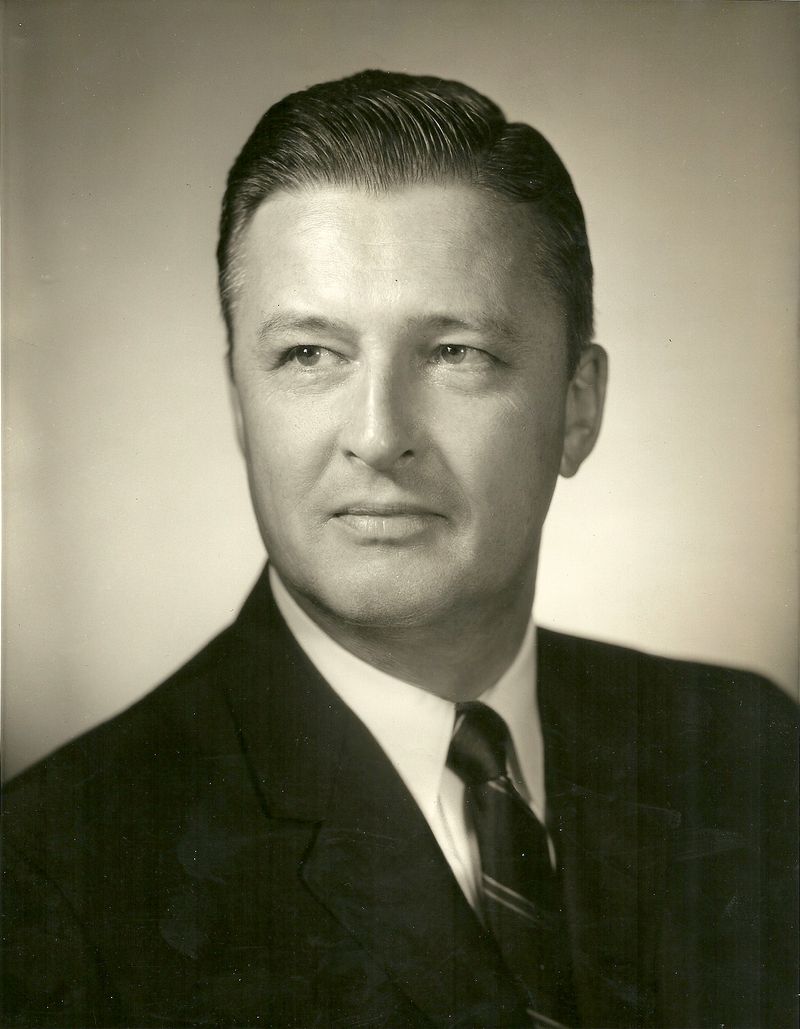 He attended Northampton schools graduating from Northampton High School in 1936. He then attended and graduated from the University of Massachusetts where he studied both Economics and Mathematics. While there he joined the ROTC program and following graduation enlisted in the Army Air Corps. During WWII he was a fighter pilot in the European, African and Middle Eastern campaigns. He earned the Air Medal and Presidential Citation. An honor of which he was most proud. During his time in the United States Service, he married Barbara Ballantine in Sumpter, South Carolina where she was a USO hostess.

Upon their return Massachusetts they first settled in Hingham, then moved to Cohasset and finally in 1953 they settled in Concord.

Bob began his career in sales with the Thrifty Check Co. then he joined the staff at Marine Midland Bank where he worked as a supervisor in the Check Franking Department. He then worked for New England Merchants Bank until he joined the executive team that organized and created Baybanks. His leadership and foresight was instrumental in the success and market share of Baybank New England.

During his time in banking, he formed the Author's Ridge Realty Trust Co. and developed the Ridge Road area of Concord as well as other residential developments. His properties were regarded and respected as well constructed "stick-built" residential homes for families to enjoy for years to come.

A long time member of the Concord Country Club, Bob enjoyed playing tennis, golf and socializing with many other local members, business associates and residents. He also enjoyed many fun filled summers and vacations with his family in their Center Harbor, NH home.

He is survived by his children, Stephen J. and wife Linda of NH, David H. and wife Helen of Acton, Cathy Lepage and husband Michael of Princeton. He is also survived by his grandchildren, Crystal Feeley, Corey S., Amy S., and Caroline J. Halloran, his great-grandson Cullen as well as his sisters Mary Caldwell and Donna Malin. He was also the father of the late Mark R. Halloran and Michael R. Halloran.

Concord's town flag was flown at half staff on Friday, July 19th in honor of Mr. Halloran's service to his country during WWII.