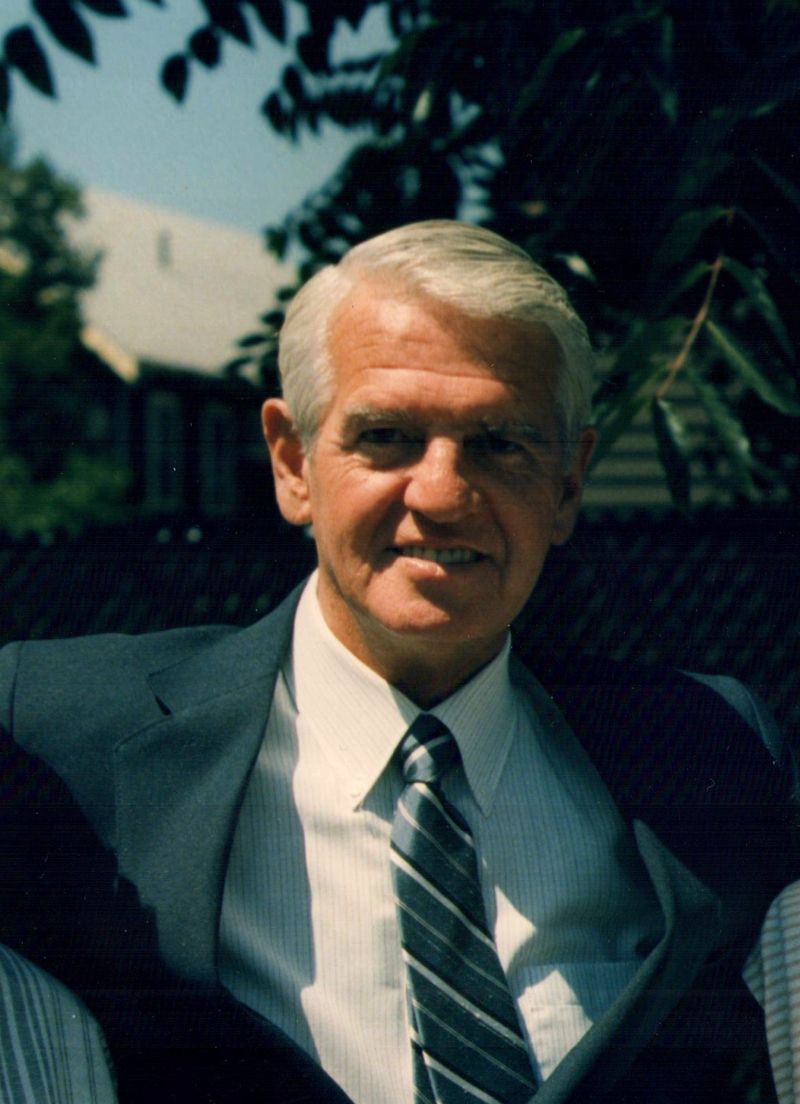 Robert J. Hurley age 87 and long time resident of Reading passed away peacefully on Sunday, February 7, 2016 at the Sawtelle Hospice Residence in Reading. He was the beloved husband of 66 years to Teresa D. (Walsh) Hurley.

Born in Arlington on August 16, 1928 he was the son of the late Joseph and Gertrude (Tremblay) Hurley. Robert graduated from Cambridge High School and soon enlisted in the United States Navy.

Bob and Teresa married on June 10, 1950 and in 1963 moved to their current residence in Reading. Robert had a long and distinguished career in both sales and passenger relations with TWA in Boston retiring in 1990.

During his spare time and retirement he enjoyed spending time with his family especially his grandchildren. He traveled, played tennis, hockey, swimming and enjoyed walking along the beach and Lake Quannapowitt in Wakefield

Family and friends will gather to celebrate Robert's funeral mass on Thurs., Feb. 11 at 10:00 am at St. Joseph's Church, 173 Albion St., Wakefield. Interment will follow at Lakeside Cemetery, Wakefield.

Donations in his memory may be made to a charity of your choice.