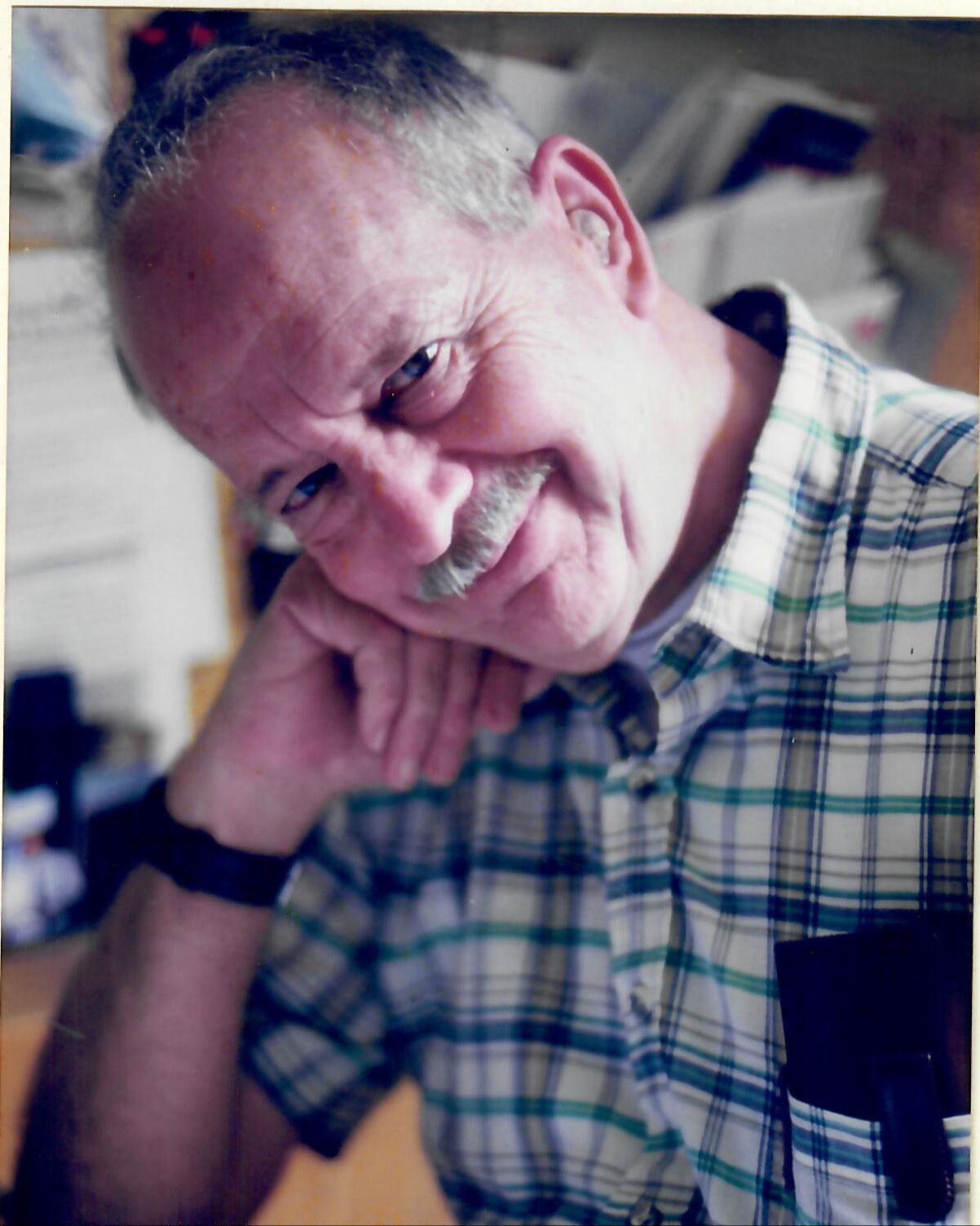 Robert James Magee age 93 and long-time Concord resident passed away on Wednesday, November 2, 2022, at Care One at Concord.  He was the loving husband of 64 years to Annette I. (McKinney) Magee.

Robert was born in Brownsville, Pennsylvania on February 20, 1929, the son of the late James Markwood and Mary Jane (Smith) Magee and brother to Doris.  Raised and educated in Brownsville PA, he graduated from Shaw high school. He enlisted in the United States Army and after his return attended and graduated from Kent State college earning a Bachelor of Science Degree in Physics.

Bob enjoyed a full and rich life, the hallmarks being his optimism, good humor, love for his family, creativity, and energy. After enlisting for a stint in the US army and graduating from Kent State with a Bachelor of Science degree in Physics, Bob married Annette (“Ann”) on February 15, 1958, and they settled in Concord to raise their family.

Bob had an exciting and distinguished career as an optical engineer at Draper Lab and MIT, participating in the Apollo Space Program, the Alvin deep sea submarine, and numerous other scientific experiments. He was also an electrical engineer, computer programmer, inventor with four registered patents, and a genuine “whiz kid” of his era.

At home, he enjoyed spending time going to the library, inventing, pitching baseball for the neighborhood kids on Saturday afternoons, fishing on the Concord river and at Fairyland Pond, archery and fletching his own arrows, building what felt like a 300 lb rowboat out of plywood with a glass window in the floor, canoeing, camping, mountain climbing, hunting fossils, hunting gems, photography, building radios, taking adult ed classes at CCHS, and spending time at Museum of Science in Boston. He was fascinated by airplanes, building hundreds of models in all sizes from diverse materials, as well as a functional Ultralight airplane which he flew out of Minuteman Airport. He also was a builder of telescopes, grinding his own lenses, and was published in Sky and Telescope magazine. All of these hobbies and interests generally were accompanied by “Hey, I just put on a pot of coffee…want a cup?”

After retiring, Bob enjoyed traveling the world with Ann, taking trips to everywhere imaginable including Australia, Egypt, Greece, Bahamas, China, the Antarctic, destinations in South America, and documenting all in photos and letters. He also enjoyed opportunities in Egypt and the US to participate in archeological digs. Bob was a volunteer at Boston Museum of Science for 30 years, with a special interest in running the Scanning Electron Microscope. He and Ann regularly attended the Santa Fe opera house as well as many local live performances in the Boston area.

Bob is survived by his wife of 64 years, Annette (nee McKinney), his four children Pam Magee-Walker and her husband Christopher, Edward Magee and his wife Jean, Deborah Wright, and Cynthia Yourison and her husband Frank; 12 grandchildren and their spouses, and 18 great grandchildren. He also leaves many dear friends and neighbors in the places he frequented. His wish was for everyone to know that he appreciated their friendship. We, his family, in turn want to express our gratitude for having known such a kind, loving, grace-filled man. He made this world a better place in everything he did.

Services for Robert will be private.

Donations in his memory may be made to: