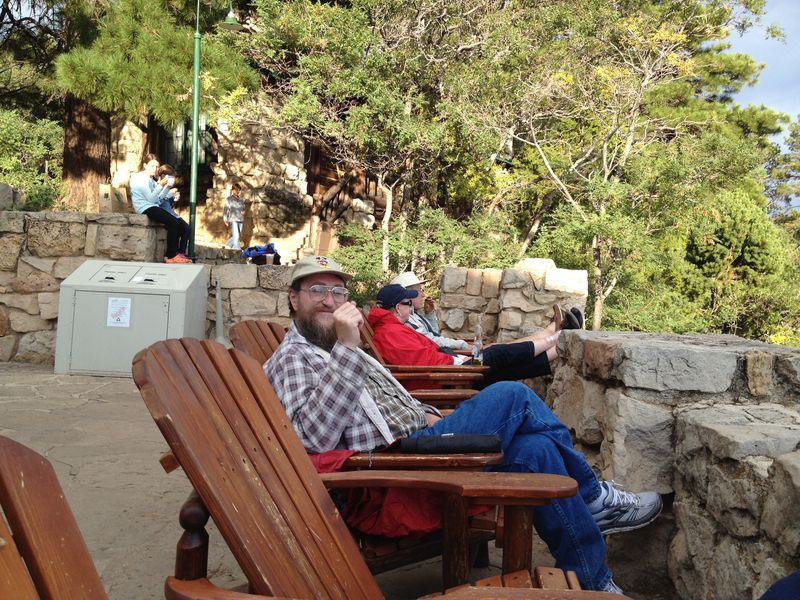 Robert E. McKinley Jr. age 53 of Concord formerly of California and New Hampshire passed away on Friday, June 21, 2013. He was the son of Robert and Susie McKinley of Milton Mills, NH. He had been suffering for two years from mesothelioma cancer, the cancer caused by asbestos used on Navy ships and submarines.

Bob graduated in 1978 from Nute High School in Milton Mills, NH and then received his degree in Marine Engineering from Maine Maritime Academy followed by a California Mechanical Engineering License.

His twenty-year career as a civilian mechanical engineer with the Navy began at the Mare Island Shipyard in Vallejo, California. He was then transferred to Point Loma Submarine Naval Base in San Diego. Throughout his career, he worked on everything from aircraft carriers to nuclear submarines and was instrumental in the implementation of an integrated maintenance system for all submarines.

His duties included extensive assignments in Thailand, Japan, the Middle East, Guam, Hawaii plus brief assignments to the Gulf, the East Coast, including Portsmouth and Washington D.C.

Bob spent the past two years in Concord with his sister Laurie Avakian's family while heroically fighting the cancer at both MGH and NY Presbyterian hospitals. Family was the center of his life. He was a wonderful son, brother and uncle. He especially enjoyed time with his friends, games, camping and rock collecting. His wonderful sense of humor and contagious smile was admired by many.

Gifts in his name may be made to:
The International Mesothelioma Program at Brigham and Women's Hospital
75 Francis St.
Boston, MA 02115
www.//giving.brighamandwomens.org/imp