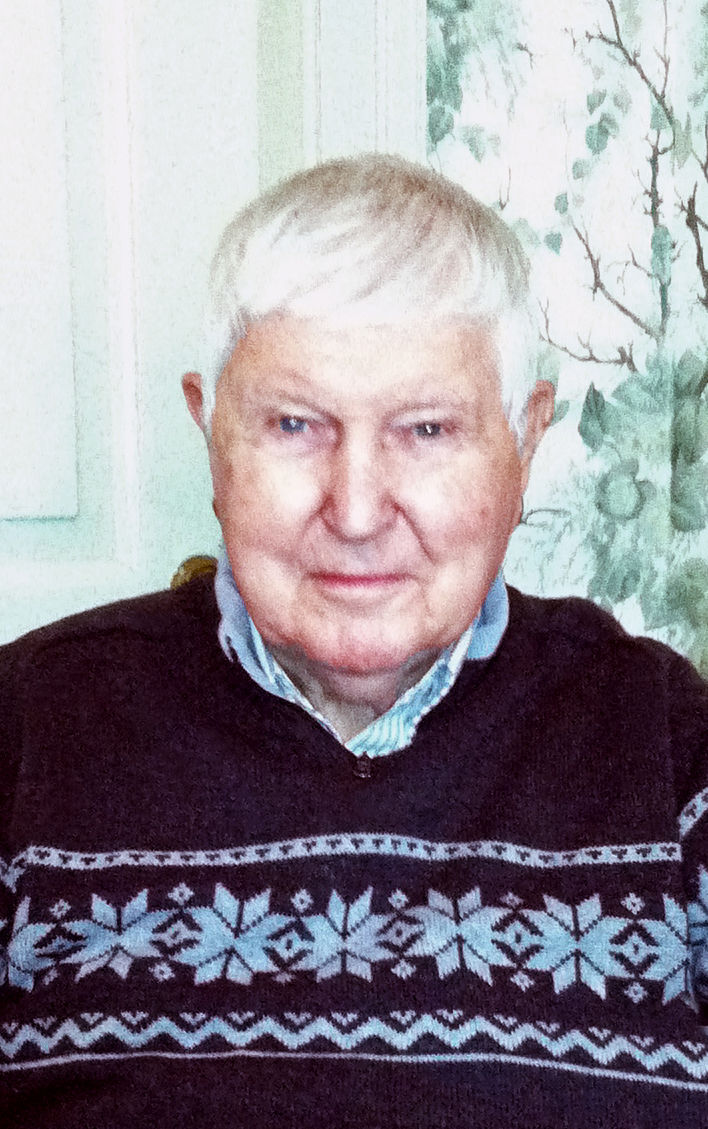 Robert O'Connell passed away at Charlton Memorial Hospital in Fall River, Massachusetts, on Friday, January 16, 2015, at the age of 90. Bob was the beloved husband of the late Marguerite Barrett O'Connell, to whom he had been married for 59 years when he lost her in August of 2013.

Bob, the son of the late Maurice and Mary (Drew) O'Connell was born and raised in Newton, Massachusetts. He played football for Newton High School, proudly wearing the jersey #47, with black and orange pride, until called to action in the spring of his senior year, 1942, to fight for his country.

Bob enlisted in the Army, where he was a paratrooper in the 503rd Infantry Regiment. The recipient of a Purple Heart, Bob was among the soldiers who bravely recaptured "the Rock" during the battle on the Island of Corregidor in 1945. During that battle, he was awarded the Bronze Star for valor for coming to the aid of a wounded comrade.

After returning from the war, Bob began his post secondary education at Boston University, to pursue his dream of teaching. Bob also attended graduate school at Bridgewater State College and Boston College to pursue his Masters and Doctorate in Education, respectively. Bob began at Bryant College- now Bryant University- in 1955, and remained a Professor of English Literature and Sociology until 1994. He loved his chosen field of education and retired at the age of 70 years old.

Perhaps the only thing he loved more in this world than teaching young minds was his wife and family. Bob met Marguerite, the love of his life, on a blind date, and married her in 1954. They moved to Seekonk, Massachusetts, where they would live for the next 47 years as they raised their four children. Bob was a wonderful father who taught his children by example. He was fair, honest, kind, and courageous. Most importantly, however, he was dedicated to his family. They were the center of his universe. That is, until his four grandchildren arrived.

"Gug" as he was affectionately called, imparted his wisdom, kindness, humor and generosity on Ian O'Connell Phillips, Jonathan O'Connell, Emma O'Connell, and Joan Marie O'Connell, by telling them stories, attending all their school, social, and sporting events, and providing them endless affection and attention. His life has impacted them greatly and his spirit will live on with them forever.

Besides his wife Marguerite Barrett O'Connell, who passed in 2013, Bob is survived by his children Robert, Jr. and his wife Lynn (Hamilton) of Arlington, VA., Kevin of Marshfield, MA. and Cairo, Egypt, Nancy O'Connell Phillips of Taunton, MA. and Brian and his wife Mary (Carvalho) of Rehoboth, MA.

Bob is also survived by brothers-in-law Russell Palmer of Seminole, Florida, and Palo Peirce of Falmouth and Acton, MA. Bob was the brother of the late Francis, William and Maurice O'Connell and Marie Palmer. Bob was the beloved uncle to many cherished nieces and nephews and their children as well.

Whether called Dad, Gug ,Uncle Bob, Professor O'Connell or Bob, he will be greatly missed for his ready smile, quick wit, words of wisdom, acts of kindness, great intellect and fair mind. He was a true gentleman and a scholar. United States Army, WWII Veteran, Purple Heart recipient.

Gifts in his memory may be made to:
Wounded Warrior Project
150 Cambridge Park Drive, Suite 202
Cambridge, MA 02140.