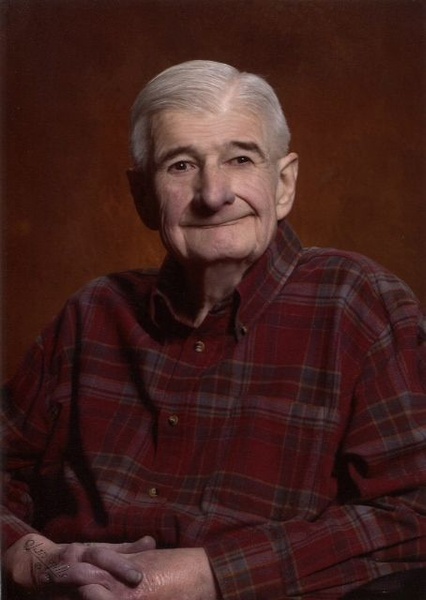 Robert Pickett passed away peacefully on October 13th at his home in Lincoln in the company of his wife, Martha. He was 84.

Bob was born October 12, 1928 in Little Rock, Arkansas, to Andrew Bolton and Helen Clement Pickett. He attended the Lawrenceville School and Princeton University, from which he graduated in 1951 with a degree in economics. During a hiatus between his freshman and sophomore years, Bob enlisted in the United States Army, serving from 1946 to 1948 at Camp Zama, the center outside Tokyo for American troops entering or leaving Japan.

After graduating from Princeton, Bob followed his interest in economics into the world of finance and investment on Wall Street. During this time, he also earned an MBA in finance from NYU and designation as a Chartered Financial Analyst. Bob was the Managing Editor of the Value Line Investment Survey in New York in the 1960's and served as Senior Vice President and Chief Investment Offices at the former Commercial Union Insurance Company in Boston from the mid 1970's until his retirement in 1993. He remarked that he had had the good fortune, throughout his career, to be doing work he loved.

Bob was a loving husband, father, and grandfather. He was an avid reader and had a keen interest in economics and history, particularly British and World War II history, as well as the development and personalities of the American film industry. He and Martha usually began the day with the Times crossword puzzle. Bob also served as Treasurer on the Vestry of St. Anne's in-the-Fields Episcopal Church in Lincoln.

In addition to his wife, Martha O'Neill Pickett, Bob is survived by his sons John Hyde Pickett of Sudbury; Andrew Clement Pickett and his wife Donella Rapier of Lincoln; and Bruce Munn Pickett and his wife Julie Pickett of Ashland as well as four grandchildren, Kaitlin, Alexander, Jillian, and Jennifer, and a niece, Allison Howard. He is also survived by his second wife, Annette Munn Pickett. His first wife, Judith Hyde Pickett predeceased him.

Bob was a kind, gentle and generous man who will be missed by family and friends and also by those whose lives he touched in the wider community.

A memorial service will be held at St. Anne's in-the Fields, 147 Lincoln Road in Lincoln on Friday, October 26th at 2 o'clock. Family and friends are invited to a reception in Flint Hall at the church following the service.