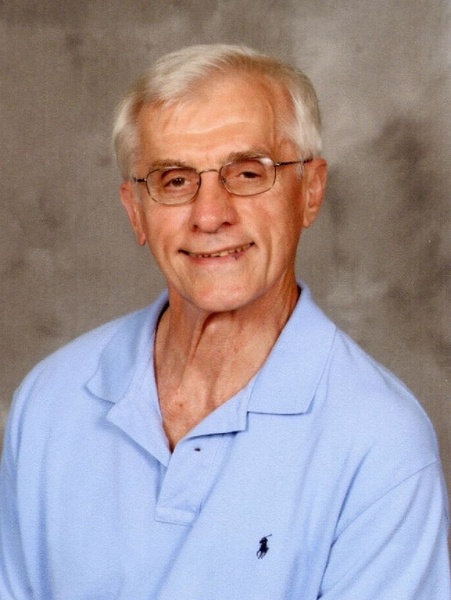 Robert P. Savoy, age 89 and long-time resident of Sudbury passed away on Saturday, May 16, 2020 at Rivercrest Long Term Care Facility in Concord. He was the beloved husband of the late JoAnn (Chism) Savoy who passed away in 2018.

Born in Cuyahoga Falls, OH on April 9, 1931 he was the son of Jack and Anna (Germano) Savoy and had 4 siblings, John Savoy, Peter Savoy, MaryAnn Savoy and Ruth Moore.

Bob and JoAnn married in Ohio and in 1961 relocated with the US Air Force to Hanscom Field in Bedford MA. At this time Bob and JoAnn moved to Sudbury where together they raised their loving daughters. Bob had a long, distinguished and rewarding career as an Electrical Engineer with the U.S. Air force, the U.S. Department of Defense and Raytheon Corporation. Bob was a faithful long-time parishioner of Our Lady of Fatima Church in Sudbury; he served as weekly lector and was always seen around the church helping others. His ability to complete projects, errands and helping others were always welcomed by all who counted on him. He especially enjoyed spending time with his family.

Bob was a lifelong athlete and won many awards for his springboard diving. In May 2019 at age 88, he participated in the US Master's Diving Spring National Championship Meet at the Naval Academy in Annapolis Maryland. He dove in the 1-meter, 3-meter events and placed 2nd and first, respectively in his age group.

Once retired, Bob and JoAnn traveled and enjoyed life together. They went on many trips with the Sudbury Seniors and on their own. Some memorial trips were to Hawaii, China, Egypt, South America and Machu Picchu.

He is survived by his daughters, Carol Savoy (Stephen Neumeier) of Concord and Susan Savoy of Boston.

A private graveside service will be held in New Town Cemetery, Sudbury with Rev. Gerald Souza from Our Lady of Fatima Parish officiating. U.S. Air Force Military Honors will follow.

Donations in his memory may be made to:
Alzheimer's Association
309 Waverly Oaks Road
Waltham, MA 02452
www.alz.org