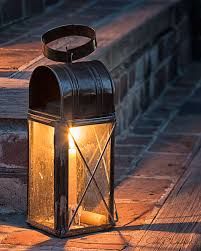 Robert Stcyr age 80 of Concord formerly of Acton passed away on Saturday, February 28, 2015 at Walden Rehabilitation Center in Concord. He was the son of the late Robert and Rita Stcyr. Robert was raised in Springfield and later moved to Acton. He worked for many years as a farm hand at the former Kennedy Farm in Acton.

Services and interment were private.