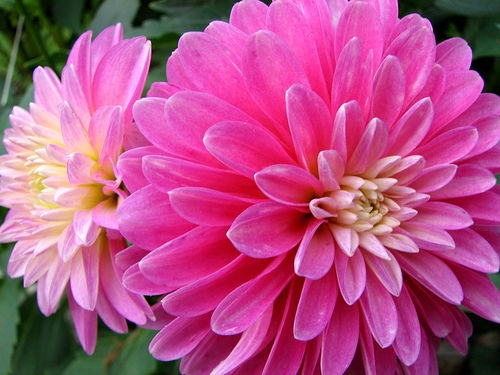 She was the mother of Vicki Milligan Gamez and her husband Bryant of Sandown, NH and daughter of Barbara M. (Burlamachi) Hutchinson of Somerville and the late Donald W. Milligan. Also survived by her sister Cheryl Langone and her husband Daniel of Sandown, NH, her brothers Stephen Burlamachi and Richard Milligan both of Somerville, her four grandchildren, several nieces, nephews, aunts, uncles and many cousins.