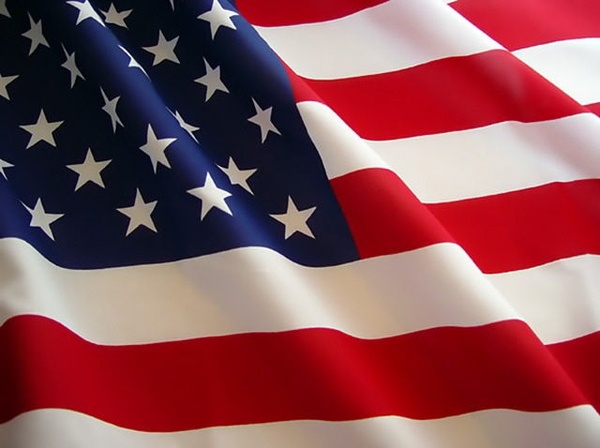 Roger was born in New York City on April 24, 1934. He attended Phillips Academy

Andover, and Yale University, Class of 1956. At Yale, he was the Captain of the wrestling team. Following college, he attended New York Medical College and practiced in Obstetrics& Gynecology for 35 years. He retired from medicine in 1996.

In addition to his wife, other surviving family members include two daughters, Pamela
Pierson and her husband, David Pierson, of Concord, MA; Monica Hughes and her husband, J. Barnaby Hughes, of Severna Park, MD; and one son, Roger S. Hinkson, M.D. of Irvine,California. He also leaves four grandchildren: Gregory, Tyler, Cameron, and Erica.

GIFTS IN HIS NAME MAY BE MADE TO:
“The Trustees of Phillips Academy” (in memory of Roger L. Hinkson, M.D.)
c/o Phillips Academy Andover
180 Main Street
Andover, MA 01810.