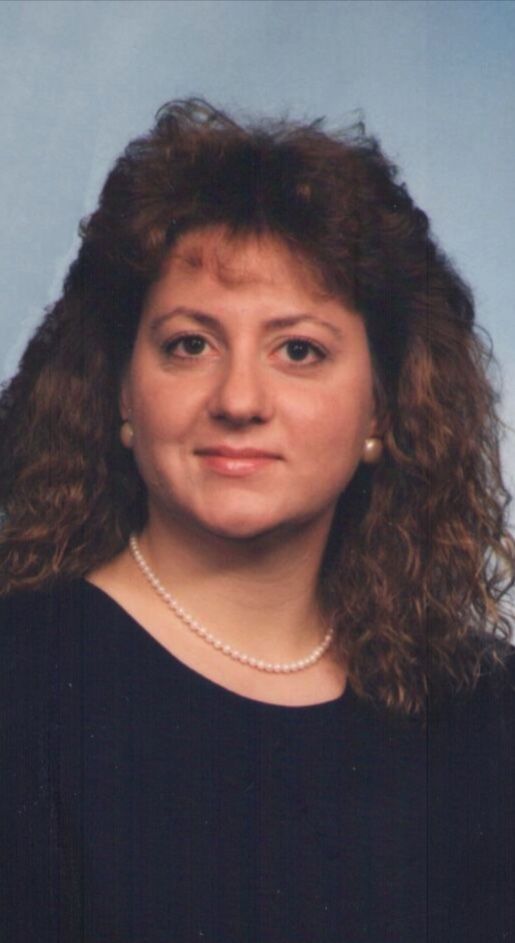 Rosemary E. (Mahnken) Ashton age 52, originally from Southold, NY, passed away on Friday, September 18, 2015 at Life Care Center of Acton following an extended illness. She was the loving mother of Holly Ashton of Richmond, Virginia.

Born in New York City on December 11, 1962, she was the daughter of the late Robert and Florence (Lipka) Mahnken.

Rosemary moved to Southold when she was five months old and attended Southold H. S., graduating in 1981. She later graduated from SUNY Binghampton earning a Bachelor's Degree in Chemistry, and Purdue University earning a Ph.D. in Chemistry.

She had a successful and rewarding career as a Patent Examiner for the U. S. Patent and Trademark Office, specializing in patents related to photochemistry. She took a leave for several years in the mid-1990s to live in Fairbanks, Alaska with her spouse. While there, she enjoyed traveling within the state and learning about the history and culture of Alaska. In 1995, she returned to the Washington, D.C. area, working for the U.S. PTO until her retirement. She lived in Lorton, Virginia until moving to Concord, MA in 2013.

Rosemary enjoyed spending time with her family. A devoted mother, she liked taking her daughter to Assateague Island to see the wild ponies. She also loved returning to Southold, NY several times a year to spend time with family. She was an avid movie-goer and reader of all genres, but especially enjoyed science fiction, romance novels, and crime mysteries.

Along with her daughter, surviving family members include her sisters, Brenda Mahnken of Concord, MA and Anne Marie VanMater (Robert VanMater) of Southold, NY, a niece, Leah, of Concord and a nephew, Bobby VanMater of Southold. Her brother Robert J. Mahnken predeceased her.

Donations in her memory may be made to: Southold Free Library
PO Box 697, Southold, NY 11971