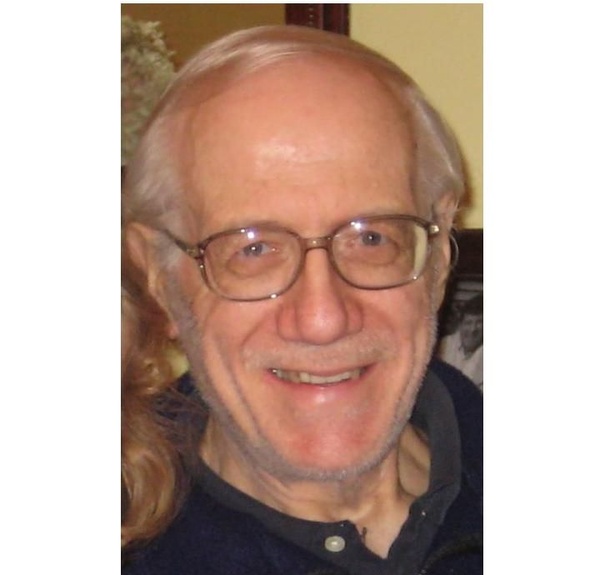 Russell L. Ferris. age 65 of Maynard formerly of Wakefield passed away suddenly at age 65 on Saturday, Nov. 14, 2009. He was the beloved husband of Kathleen A. (Hackett) Ferris.

Born in Winchester on March 3, 1944, he was the son of the late Leslie E. and Gladys I. (Barnes) Ferris. Raised and educated in Wakefield, he later attended Northeastern University and graduated from Salem State College in 1967 with a B.A. in Social Studies and an M.A. in History in 1974.

In his youth and college, he was an active and gifted athlete, excelling in particular at baseball and basketball. In his adult life, he married and settled in Maynard. Mr. Ferris worked as a social studies teacher in the Chelmsford and Needham public schools and enjoyed conducting teacher-training workshops at Old Sturbridge Village. In recent years, he worked as a customer service representative for Neiman Marcus.

Drawn to antique clocks from his love of history, Mr. Ferris had a strong interest in Horology and was an active member of the National Association of Watch and Clock Collectors. He was well regarded among fellow clock enthusiasts and had a true passion for restoring, repairing and collecting clocks.

Famiy was the center of his life--especially his wife, children and grandchildren. He cherished his time with each of them, guiding by example and sharing his playful spirit. Along with his wife of 40 years, he was the proud father of four children Elizabeth V. Ferris of Marblehead, Rebecca M. Caruso and her husband Marc of Concord, Rachel Leeuwis and her husband Wouter of Maynard and Daniel M. Ferris and his wife Lauren of Billerica and the loving grandfather of Mia and Noah Caruso and Owen Leeuwis. He is survived by a brother Leslie C. Ferris and sister-in-law Nancy.

GIFTS IN HIS NAME MAY BE MADE TO:
A charity of your choice