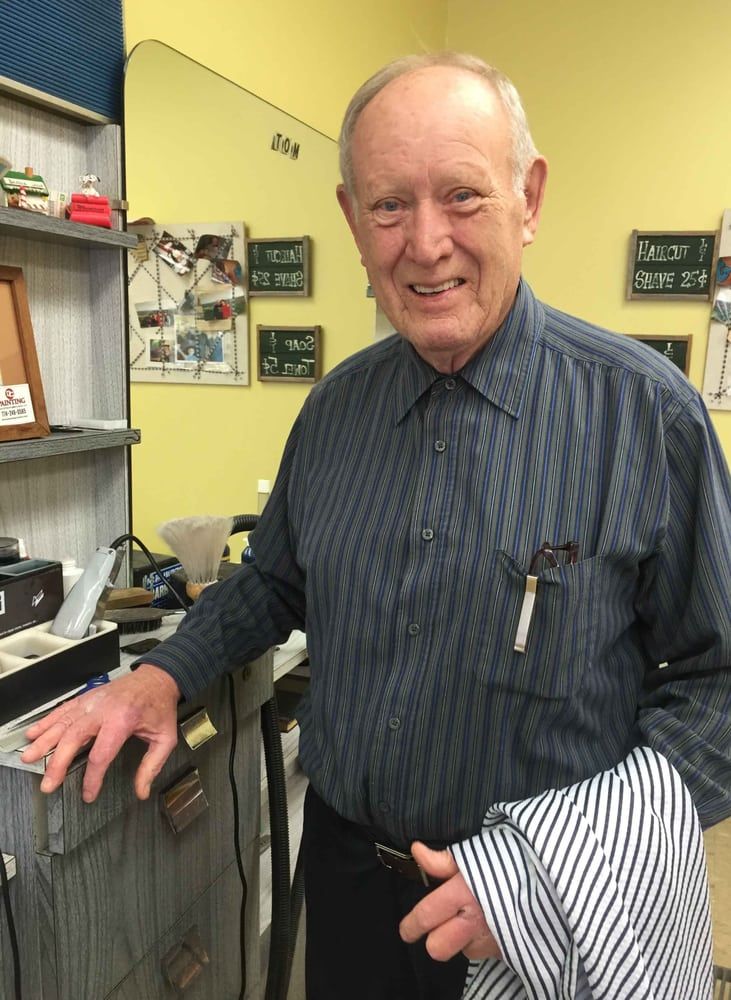 Russell Milligan age 76 of Stow passed away on Sunday, June 30, 2019 at Rhode Island Hospital in Providence, RI. He was the beloved husband of Nancy (Marcotti) Milligan of Stow.

Born in Newton, Massachusetts on January 21, 1943 he was the son of the late Harold and Genevieve (Fraser) Milligan.

Russ was raised and educated in Waltham, MA graduating from St Charles high school. He later attended and graduated from Bon Barber School. Russ and Nancy married on August 24, 1969 and soon settled in Stow to raise their loving family. Russ worked as a master Barber for several local barber shops before purchasing the Concord Barber Shop in the early 1970's where he successfully owned and operated this local landmark establishment. His loyal following of customers brought many fond and happy memories to both Russ and all who visited him.

Russ enjoyed spending time with his family, he also enjoyed golfing , reading and watching sports and talking with his many, many friends..

Along with his wife Nancy, he is survived by their two children, Thomas Milligan, and Janice Araujo and his grandchildren Acacia, Kadin., Madelyn , Wyatt and siblings Irene Kelly, Jane Graceffa, James Milligan, Maureen Arseneau and Barbara Smith. Predeceased by Patricia Rice, Katherine Coyle and Mary Brooks.

Those who wish may make contributions in his name to:
Juvenile Diabetes Research Fund. www.jdrf.org

In honor of Russ' long time ownership of Concord Barber Shop, his son, Tom Milligan announced August 15th that
Concord Barber Shop will continue to be family owned and operated and continue it's long and historic tradition of service,
value and customer appreciation. He looks forward to meeting you, learning what you like and adding to the stories
already shared at 99 Thoreau Street.