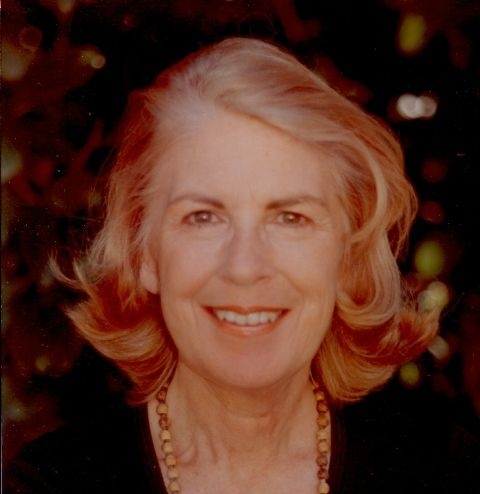 Ruth (Riley) LaPointe, age 89, of Stow, formerly of Brookline and Wilmington, VT, passed away on Sunday, July 25, 2010 at Emerson Hospital. She was the wife of Arthur G. LaPointe.

She was born in Providence, Rhode Island on May 19, 1921 and was the only child of Frederick J. P. and Doris (Leonhard) Riley.

In 1944, she married James Bell Campbell of Memphis, TN. He was a U.S. Navy pilot during World War II and the Korean War. He died in a training accident in 1951 while stationed in Bermuda. They had a son in 1945 and a daughter in 1949.

In 1954, while living in East Greenwich, RI, she married Arthur LaPointe, originally from Salem, MA. He was also a U.S. Navy pilot and was stationed at Quonset Point Naval Air Station. They had a daughter in 1955. The Navy moved the family around until Arthur retired in 1963.

Ruth was employed as a Rare Book Cataloguer for Harvard University's Countway Library. Her passion for books and reading was well known, as well as her eye for detail.

She was a lover of art and music and had an appreciation for the finer things in life. She had a certain grace and elegance that developed from her training in dance and she possessed a great joie de vivre.

Gifts in her name may be made to:
Massachusetts Chapter of the Alzheimer's Association
311 Arsenal Street
Watertown, MA 02472
www.alzmass.org