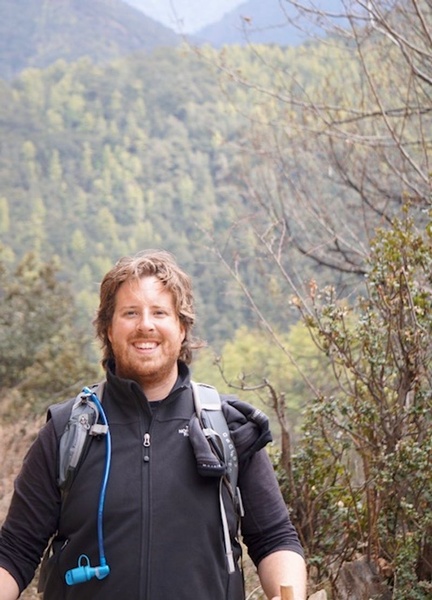 Ryan Walsh Martel, 41, died on March 4th, 2022, at his home in Concord, Massachusetts, surrounded by his loving family, nearly two years after he was diagnosed with brain cancer.

Ryan was born in Northampton, Massachusetts, and grew up in Conway, Massachusetts. He graduated from Deerfield Academy (class of 1999), and attended Bowdoin College, where he earned a bachelor's degree in history and literature. He received his master's degree in public policy with a concentration in environmental regulatory policy from Georgetown University in Washington DC.

Until illness forced his departure, Ryan was the senior director of the federal policy team at Ceres in Boston, focused on working with the Ceres Policy Network of companies and investors to press for comprehensive federal, state, and international climate and clean energy policy.

Prior to that, he served as the energy and climate policy advisor to Senator Jeff Bingaman of New Mexico, and then for Senator Brian Schatz of Hawaii, helping shape legislation around issues of energy and climate policy, eventually serving as Staff Director for the Finance Subcommittee on Energy, Natural Resources and Infrastructure, where he focused on energy tax policy.

Ryan is survived by his wife of twelve years, Katherine Douglas Martel, a son, Finnegan (aged 7), a daughter Olivia (4), his parents, Garrick Martel and Mary Walsh Martel of Conway, his sister Cyntia (Ron), nephews Urijah, Ezra, Neven, nephews Connor, Liam and Rowan, as well as by many aunts, uncles, cousins and a wide circle of friends and colleagues, all of whom will miss him terribly.

Ryan will be remembered by his many friends for his courage, his wry humor, his love of nature, the depth and breadth of his knowledge of pop culture, his love of music (especially Pearl Jam and all things 90s) and, above all, for his abiding love for his family.

He greatly enjoyed travel and had a strong connection to the coast of Maine, which he visited every summer of his life, and abroad: he and Katie enjoyed an unforgettable around-the-world trip in 2013.

He was passionate about energy policy and reducing the impact of climate change for the sake of future generations. He was also a connoisseur of Dr. Pepper, the Red Sox and Celtics, science-fiction films, excellent live music, any artistic or athletic endeavor undertaken by his children, and nonfiction books.

The family is grateful to the Neuro-Oncology team at Dana-Farber Cancer Institute for their superb care, and for the dedication and support of the home care team in Concord.

A memorial service will be held on a date to be determined.

In lieu of flowers, memorial donations may be made to:
Ceres
99 Chauncey St.
Boston, 02111.
www.ceres.org