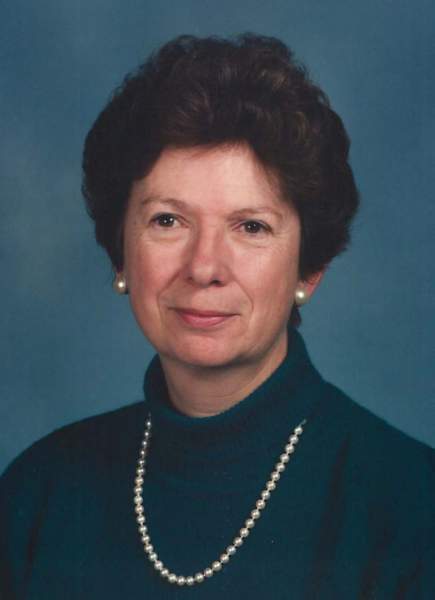 Sally Dabney Parker age 76 of Concord passed away on Monday, Oct. 13, 2014 at Lahey Clinic Medical Center. She was the wife of the late Everett H. Parker.

Born on March 25, 1938 in Framingham, she was the daughter of the late Francis and Helen (Baldwin) Dabney.

She was raised in New Britain, CT and was later educated at Brownell Hall School in Omaha, Concord Academy and Smith College. After living in Germany and Boston, she and her husband Everett moved to Concord in 1959 where their three children were born.

Sally was active in the Concord Museum, Emerson Hospital Auxiliary, Concord Garden Club, The Old Manse and the Concord Country Club. After her children were in school, she worked as an architectural designer, art researcher and historical writer. One of her achievements was identifying a Rubens panel painting missing since the 1930's. Another life-long research interest was her family's history and U.S. Consuls in the Azores from 1806-1892.

Since childhood, she spent part of every summer at Sebasco Estates, ME, where she met her late husband Everett.