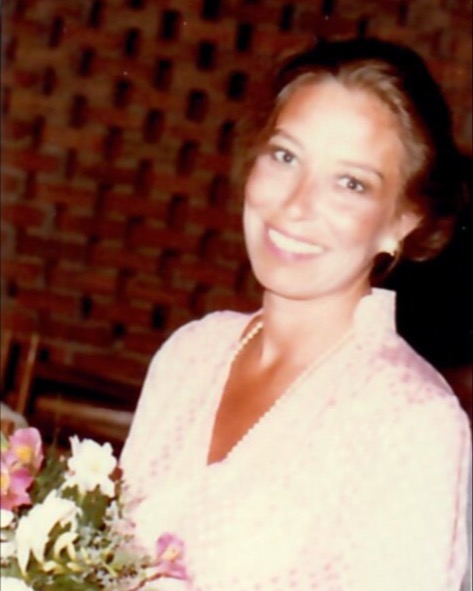 During her illness, she had tremendous support in CT from her physician Dr. James Ahern, her close friends Connie Simeone, Cynthia Meyers and Sara Champion.  For the last two months of her life, she lived with her sister Jill Henderson in Carlisle, MA.


A woman of many talents and huge intellect, she grew up in Belmont Hill, MA.  She attended Belmont Day School, Beaver Country Day, and moved to the San Francisco Bay area in 1960.  She attended Acalanes School and Diablo Valley College in Lafayette, CA.  Her career in folk music was legendary: she managed the Jabberwock coffee house in Berkely, CA and the Lion’s Share in San Anselmo booking the Jefferson Airplane, Kweskin Jug Band, Van Morrison, Kris Kristofferson, the Chambers Brothers, and held Janis Joplin’s funeral party. She had folk musician friends all over the United States.  Her first marriage was to Rick Turner, she helped him and her brother Bill develop Turner Guitars, their marriage ended.  In 1983 she married Gary Lichtenstein and partnered with him to create SOMA Fine Arts Press in San Francisco printing Fine Art Serigraphs for famous artists in the United States, China, and Japan.

She leaves her beloved son David of Ridgefield, CT, her brother Bill of Putney, VT and her sister Jill of Carlisle, MA.  Her family would like to thank Dr.  Judith Weinstock, the nurses, and home health aides of Care Dimensions Hospice for their loving care during her last months.

Sarah was a true Patriot and joined the Daughters of the American Revolution, Ridgefield, CT chapter, as a direct descendent of eight Foster relatives who fought in the Revolutionary War.

The family will hold a celebration of life in the spring of 2023.

To remember Sarah, please take a close friend or family member out and spend some loving time with them.
Arrangements under the care of Concord Funeral Home, 74 Belknap Street, Concord, MA 01742  978-369-3388 www.concordfuneral.com