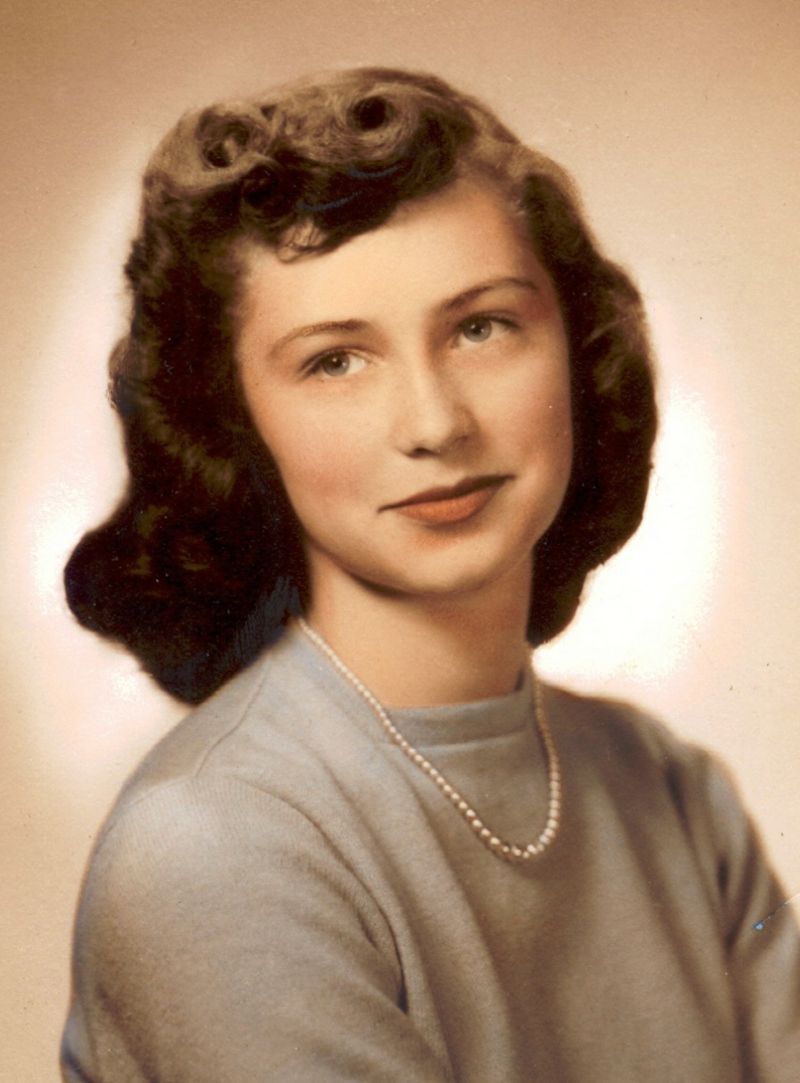 Shirley Greenwood (Small) Osepchuk, age 77 of Concord passed away at Emerson Hospital on Sunday, Oct. 9, 2011 surrounded by her family. She was the wife of John M. Osepchuk, PhD of Concord.

Born in Medford on August 19, 1934 the daughter of William Ian and Eva Violet (Greene) Small.

Raised in educated in Brookline she graduated from Brookline High School and continued on to Western College (now part of Miami University) in Oxford, OH, where she graduated with a Bachelors Degree. She then earned Masters Degrees at Harvard University and Simmons College in teaching.
In 1955 Shirley met John and they were married in 1956. They then spent a year and a half in Paris, France where John was a research scientist for Raytheon visiting the CSF laboratories and Shirley taught in the American School in Paris.

They then settled in Concord where they raised their children and Shirley continued working as a teacher mostly at Concord Carlisle High School, where she was a teacher in Special Education. Travel played a big part in her life and she visited many places such as France, and the rest of Europe, Latin America and especially Japan where her son Jonathan has been employed since the 1980's as writer translator.

In addition to her husband Shirley is survived by her son Jonathan and his companion Yuki Furuya of Tokyo, Japan and Lauren Ann and her companion Mark Leighton of Maynard. She is also survived by her brother William (Bud) Small and his wife Betty of Winchester and her sister Janet and her husband John Lewis of Needham as well as her four nieces, Kim (Small) Ling, Beth (Small) Pal, Stacy (Lewis) Bischof and Kristen (Lewis) Vincent. She was also the mother of the late Janet Osepchuk.

GIFTS IN HER NAME MAY BE MADE TO:
Maynard United Methodist Church
2 Summer Street
Maynard, MA 01754