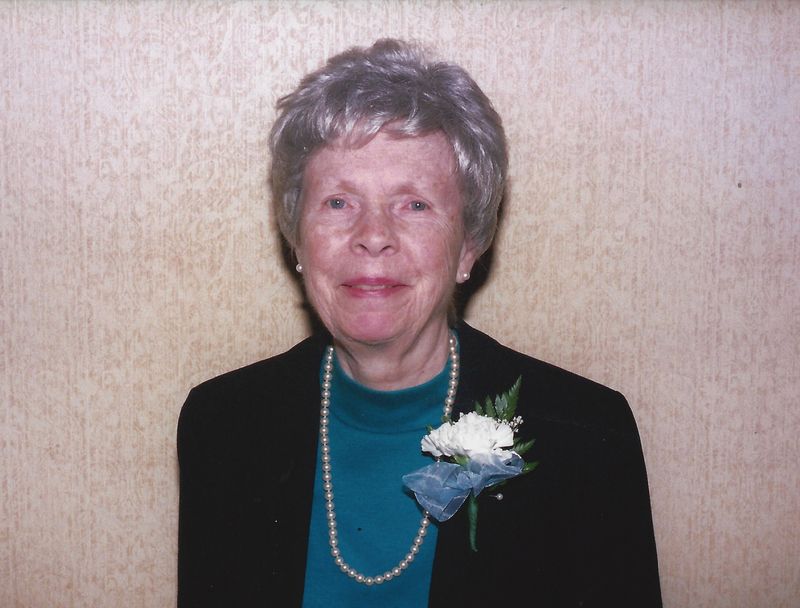 Shirley E. (McDonough) Osterholm age 86 of Concord passed away on Wednesday, October 1, 2014 at Emerson Hospital. She was the wife of the late Albert E. Osterholm.

Born in West Somerville on July 6, 1928 she was the daughter of the late John and Mary (Maguire) McDonough.

A resident of Concord since 1958, Shirley worked in the Accounting Department for many years at Xerox Corporation in Lexington before retiring. She volunteered at the Bedford VA Medical Center as well as the Harvey Wheeler House in Concord.

Gifts in Shirley's memory may be made to:
Shriners Hospital for Children
51 Blossom Street
Boston, MA 02114.
www.shrinershospitalsforchildren.org