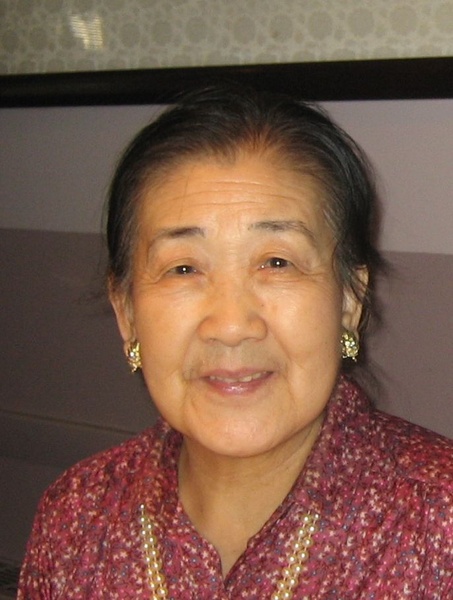 Born and raised in China, she moved to Acton in 1982 where she worked for Setra Systems until her retirement. Mrs. Hu enjoyed Chinese poetry and water color painting and published several books of her works.

She is survived by her two sons, Da Ke Li of Acton and Da Quan Li of Andover and four grandchildren, Amanda, Lester, Peter, and Brenda Li.