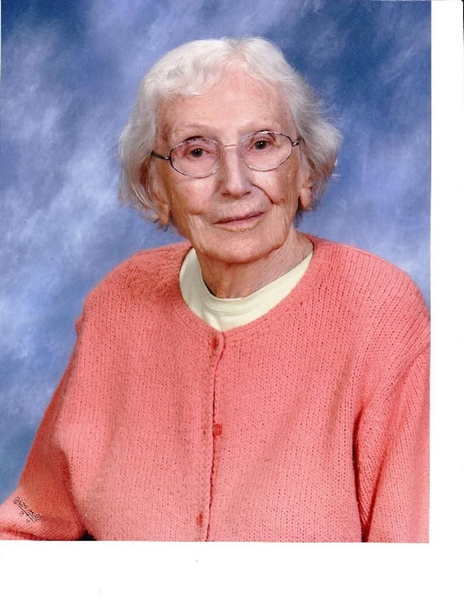 Suzanne Newton passed away on the first day of spring 2018 shortly before her 98th birthday in Bedford Massachusetts.

Suzanne's youth in Winchester, Massachusetts and Little Compton, Rhode Island, was lively. As a teenager, she and her older sister Judith, would sneak out in the dark of night for hijinks with their neighborhood friends. Suzanne was the daredevil who climbed the drain spout and walked the ridgepole. She also became an avid tennis player, a lifelong passion.

Suzanne graduated from Smith College and, heeding the call to adventure, she enlisted in the WAVES where she worked in cryptology during World War II. When the war ended she worked at the National Education Association in Washington, DC. She left that job to travel in Europe and then returned to Boston. She subsequently worked as an assistant to the director of the Museum of Science and at The Horn Book, a children's book publisher.

In 1968 Suzanne married George Newton, a professor of Electrical Engineering at MIT. Already a beloved aunt to nieces Ebe, Cai, and Patty, she now added three stepchildren to her family, David, Lisa, and Ralph. She spent 13 loving years with George in Lincoln, Massachusetts, before he passed away. In the summer of 1976 she and George traveled to Scotland to join a group of scientists searching for the Loch Ness Monster.

Suzanne enjoyed music throughout her life, beginning with the family tradition of music around the breakfast table when she was a child. Suzanne had an exceptional singing voice and she remembered the words to hundreds of songs. During the war years she and her sister sang the popular melodies, and they wrote and recorded their own tunes. As an adult Suzanne continued her love of music by singing with several groups including the Tanglewood Festival Chorus. She was also a poet, a reader, and a devotee of New England history and genealogy. These interests converged when she became a docent at Orchard House in Concord.
In her forties, Suzanne became increasingly hard of hearing, and she took this as an opportunity to become acquainted with a new community, the world of the deaf. She learned American Sign Language, connected with the Boston Guild for the Hard of Hearing, and volunteered at D.E.A.F. in Allston and the Learning Center for the Deaf in Framingham. She loved being in a community abuzz with special meaning and delighted in signing with young deaf friends well into her eighties.

To all who knew her, Suzanne's name is synonymous with sweetness, grace, and joy in the face of challenge. Her sister Judith wrote that, as a child, she "would sometimes burst into spontaneous dance steps of joy." In her 19 years at Carleton-Willard, she made many close friends among the staff and residents. Among them was Dan Cheever. Her diminished memory in her later years only increased her delight in daily pleasures, making the joys of ice cream and her bedroom view constantly new. The Carleton-Willard staff who cared for Suzanne all remember her smiles to her last days. Her finals words were a thanks to them. She will be deeply missed and long remembered.