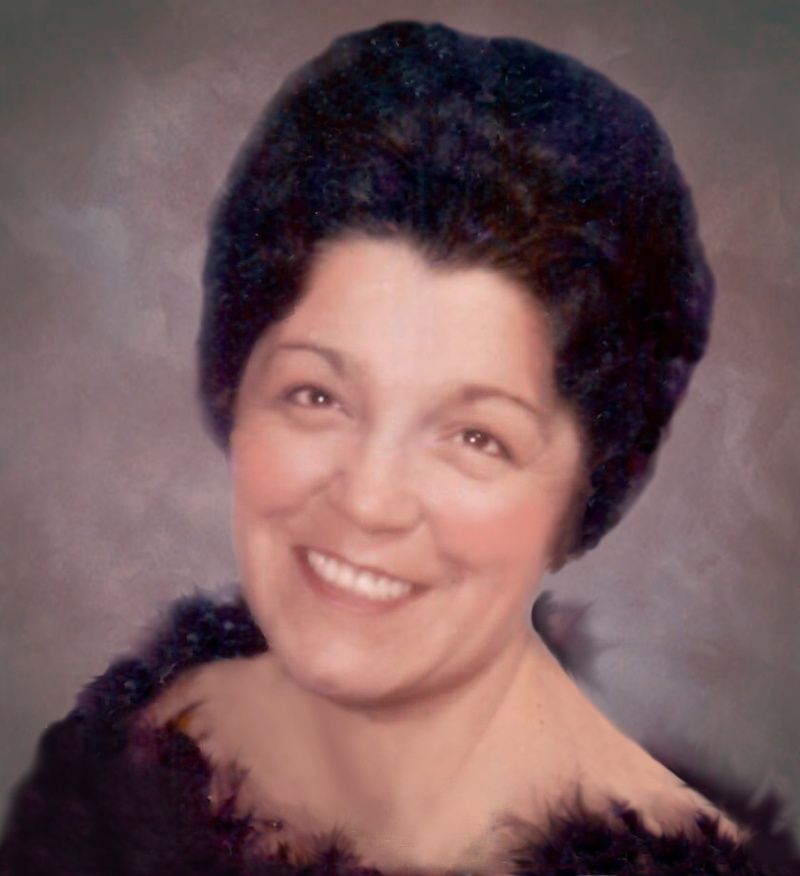 Thelma C. (Fisher) Boardman age 94 of Plymouth, MA, Largo, FL and Concord, MA passed away Saturday, May 7, 2022, at Wingate Rehab Hospital at Silverlake in Kingston. She was the beloved wife of the late Charles F. Boardman who died in 2014.

Thelma C. Fisher was born in Somerville, MA on July 24, 1927, a daughter of the late John and Greta Beers Fisher.

Thelma graduated from Somerville High School, married, and soon settled in Concord. Thelma was a devoted wife and mother who always supported her children's endeavors. She worked for many years at the Colonial Inn as well as several local retail stores. Charles and Thelma retired and spent many winters in Largo, FL and summers in Plymouth.

Donations in her memory may be made to:
Wounded Warrior Project
P.O. Box 758516,
Topeka, KS 66675-8515
www.woundedwarriorproject.org/donate