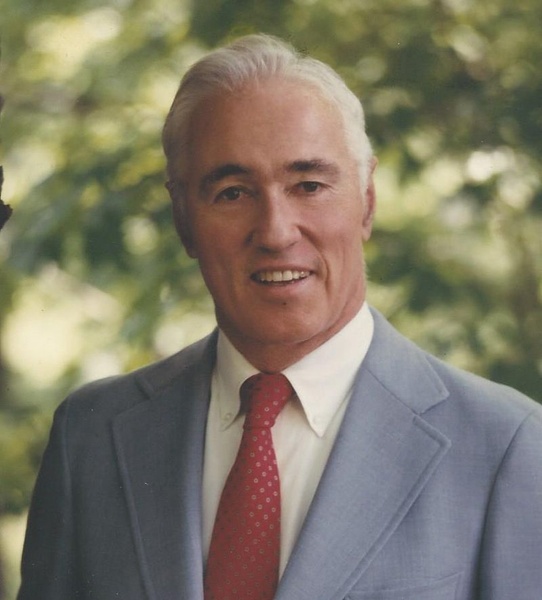 Thomas E. Leggat (Tom), age 89 of Lincoln, died peacefully on April 9, 2016 after a long illness. Tom was born in Lowell, MA on April 24, 1926 to Judge John C. Leggat and Esther Elliott Leggat. The second of three boys, Tom grew up in Lowell in a house his grandfather built with hand tools. He graduated from Deerfield Academy in 1943, and attended Dartmouth College in Hanover, NH. Officially a member of the Dartmouth Class of 1947, Tom served in the US Navy during World War II from April, 1944 until November, 1946. He graduated with a Bachelor's Degree from Dartmouth College in 1949 and from Harvard Law School in 1953. After a year practicing law in Manchester, NH, Tom became a commercial and industrial real estate broker, working for R.M Bradley and Co., Inc. in Boston from 1954 until 1965. In 1965, he founded Boston's commercial and industrial real estate firm Leggat, McCall and Werner, Inc. with two partners. Tom worked at Leggat, McCall and Werner until June, 1982 when he left to found The Leggat Company, Inc., another firm specializing in commercial and industrial real estate. He retired in 1999.

Tom dedicated significant time to volunteer service. The non-profit and educational boards he worked with during his career included Adolescent Consultation Services, the Theodore Edson Parker Foundation, Concord Academy, the Benevolent Fraternity of Unitarian Churches, the Boys and Girls Clubs of Boston, Lincoln's Rural Land Foundation and The Lincoln Foundation.

For all the time and energy Tom dedicated to his professional and charitable pursuits, he was an equally committed husband, father, grandfather and friend. Married to Barbara Boyle in 1964, they had four daughters and six grandchildren. Family and friends loved Tom for his easy-going and gregarious nature, his ability to shed light on any situation with a one-line quip, his strong moral character and his inclination to look out for the underdog. Always the optimist and known for enjoying life's simple pleasures, one of Tom's most characteristic sayings was "This is really living!" Recognized by his professional colleagues for never wearing a coat when walking the streets of Boston, Tom was a hardy outdoorsman who loved time in the woods, hiking, skiing and swimming in Maine's Atlantic Ocean. He made friends wherever he landed, and will be missed for his generosity, engaging personality and compassion.

A service to celebrate Tom's life will be on:
Saturday May 7 at 2:00 pm
First Parish in Lincoln
10 Bedford Rd.
Lincoln, MA

In lieu of flowers donations in his memory may be made to:
Boys and Girls Clubs of Boston
50 Congress Street, Suite 730
Boston, MA 02109
www.bgcb.org
or
Adolescent Consultation Services
189 Cambridge Street
Boston, MA 02141
www.acskids.org

or a charity of your choice