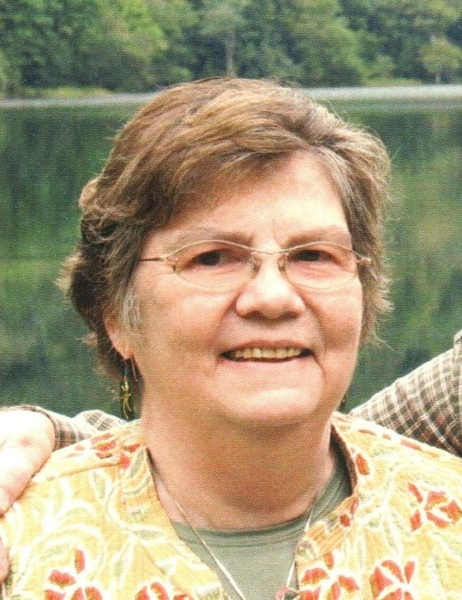 Tobey Churchill Williams age 68 of Wayland passed away suddenly on Sunday, October 22, 2012 at her residence. She was the wife of the late Gordon R. Williams, Jr.

Born in Burlington, VT on May 19, 1944 she was the daughter of the late Frank Tobey and Nancy S. Grout Churchill.

A resident of Wayland for 40 years she was a devoted mother, wife and grandmother. She worked in Trust Administration prior to motherhood only to return later to assist her in her husband's Fiduciary Company.

Tobey enjoyed quilting, sewing, beading and crafting. She was the Past State President and avid member of the P.E.O.