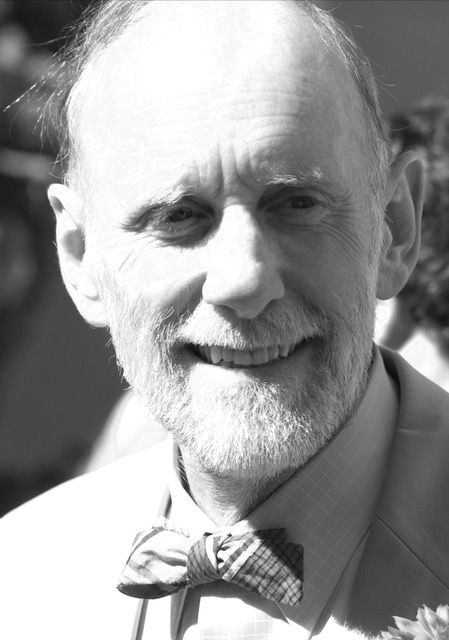 Born on July 3, 1947, in Fitchburg, MA, Todd was the son of the late Bigelow Crocker, Jr. and Jeanne LaCroix Crocker of Lunenburg. He attended Applewild School in Fitchburg, Brooks School in North Andover, and the University of Pennsylvania '72. After graduating from Harvard University with a master's degree in education, he taught at Rivers School and Concord Academy. He always remained passionate about the power of education.

Todd co-founded the Trust for Native American Cultures and Crafts and spent many years traveling to the wilderness of Quebec, documenting traditional Cree survival skills for future generations. He also traveled as a cameraman and sound technician with ABC News. Later he was a partner and trustee with Sagamore Partners in Boston and served on the board of directors of Woodstock Corporation for over a decade.

He also served as a trustee for numerous nonprofit organizations, including Applewild School. Over the years, he contributed his time to Emerson Umbrella, the Nature Connection, the Douglas and Isabelle Crocker Foundation, Trustees of Reservations, the First Parish in Lincoln, and the Volunteer Veteran Firemen's Association of York, Maine. In his work, he carefully tended to tasks behind the scenes. His humble diligence contributed to the success of many endeavors, although he neither expected nor wanted the credit. For him, a job well done was enough.

Family was always first and foremost in Todd's life. He found joy in leading family ski trips, hiking the White Mountains, and sailing along the coast of Maine. Wherever life took him, he carried music in his heart and his guitar on his back. A man with much musical talent, Todd could be found whistling a tune, singing a verse, or strumming his guitar wherever he went.

He had an eye for a well-framed photograph, an ear for harmony, a taste for fresh whipped cream, and a deep sense of fairness. He always had a steady hand and an often-obscure knowledge for how things worked. He was eternally optimistic, full of good humor, and cared deeply for the wellbeing of others. He will be dearly missed by the many who loved him and who were inspired by his kindness, compassion, and generosity of spirit.

In lieu of flowers, contributions in his memory may be made to Applewild School, 120 Prospect Street, Fitchburg, MA 01420 (www.applewild.org).

Friends and family are invited to attend a memorial service on Monday, June 12, 2017 at 11:00 am at the First Parish in Lincoln's stone church,16 Bedford Rd., Lincoln with reception to follow. Private interment at Sleepy Hollow Cemetery, Concord.