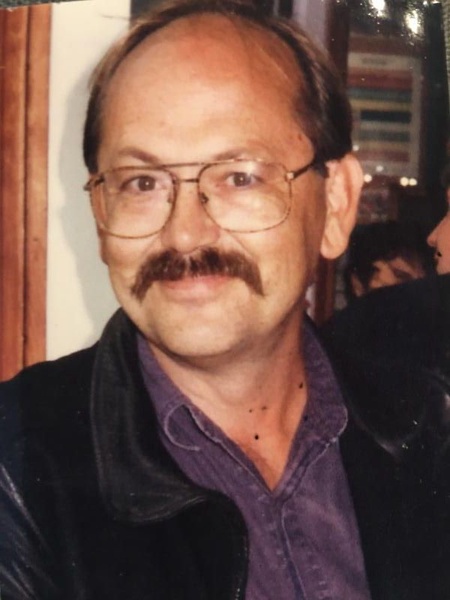 Tommy Dean Allen of Marlborough died on January 25, 2019. He was born January 27, 1950 in Decatur, Illinois the son of the late Coy J. and Wandaleen Allen.
In the past, Tom had been a subsistence farmer, carpenter, scholar and world traveler. He became a software engineer, winning two patents before suffering a devastating stroke in 2000. While struggling nobly against his disabilities, he still exhibited his great sense of humor, keen intellect, kindness and generosity.

He leaves his wife Charity Bliss Allen, stepdaughter Megan Summers, her husband Jim and step grandchildren Lydia and Jack. He also leaves his brother
Jerry Allen and family of Magnolia, Texas; and sister Wanda King and her family of Boerne, Texas.

Donations in his memory may be made to:
American Heart Association
300 5th Ave.
Waltham, MA 02451