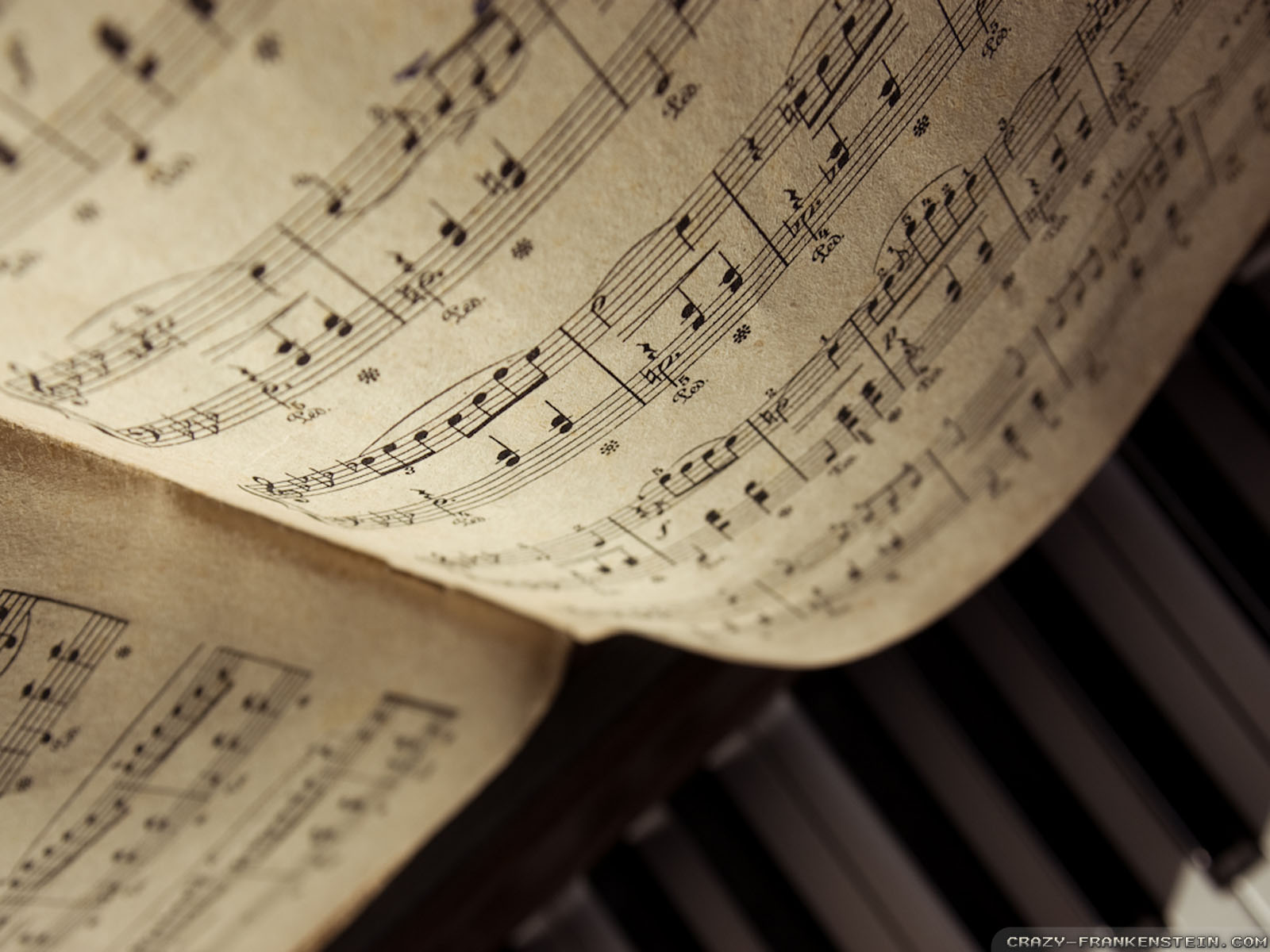 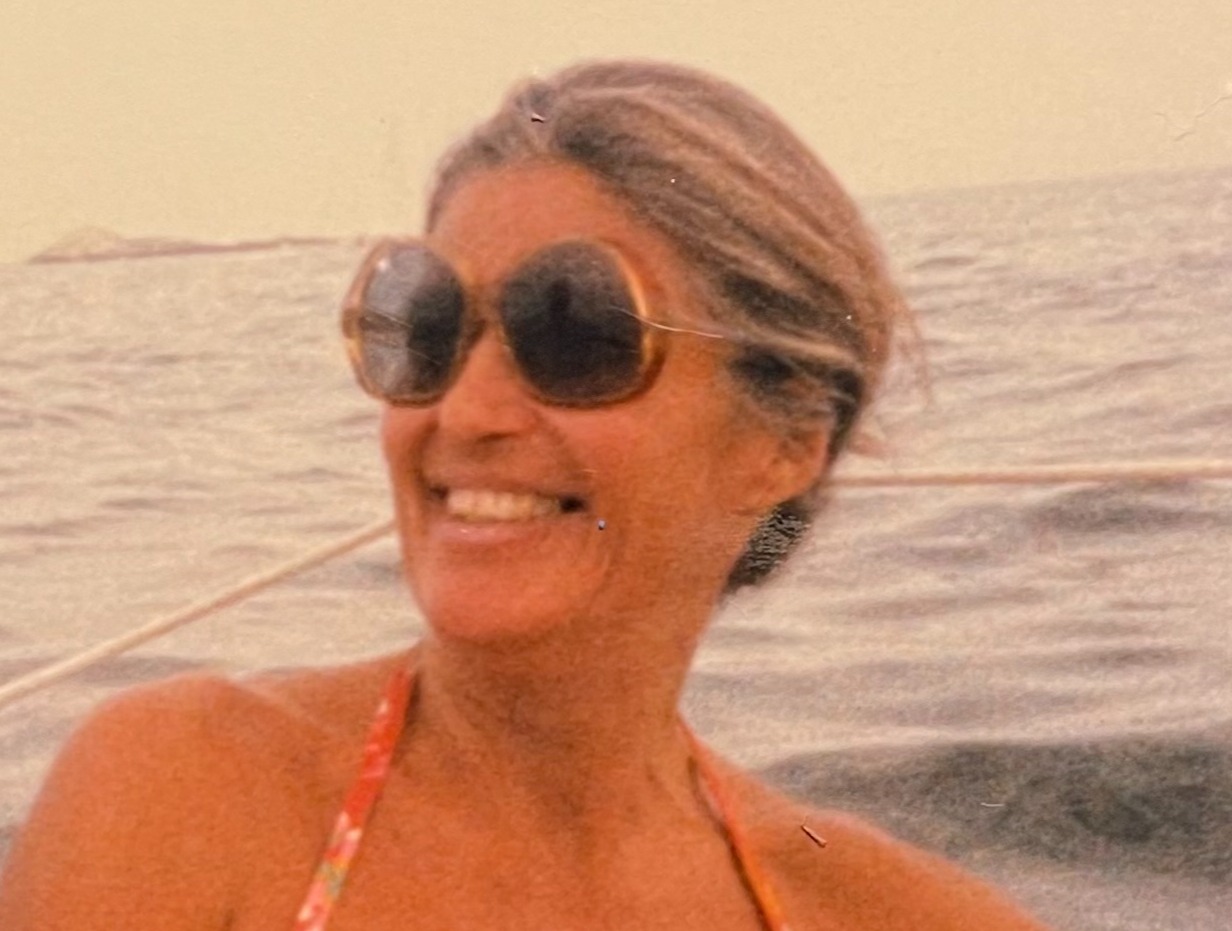 True Elizabeth McDonald Burley, 83, formerly of Brookline, MA, recently of West Concord, MA and Christmas Cove, ME, passed away on Saturday, June 18.  She was the wife of Michael Philip Burley who predeceased her in 2011.

She was born in Grand Rapids, MI on August 29, 1938, the daughter of John Duncan McDonald and True McDonald.  Throughout her childhood, she was known as True Elizabeth or TE, to distinguish her from her formidable mother.  She was educated at East Grand Rapids High School and the University of Michigan where she studied music, with a focus on piano.

She grew up in East Grand Rapids where her family was very involved in the civic and cultural affairs of the community. Her father was a distinguished lawyer in private practice and her mother was the President of the Women’s Committee of the Grand Rapids Symphony and President of the Ladies Literary Club.  Her grandfather, John Samuel McDonald, also of Grand Rapids, was Chief Justice of the Michigan Supreme Court.  Mrs. Burley spent her childhood summers in Macatawa, on the shores of her beloved Lake Michigan.

She began her adult life in Chicago, alongside her first husband Lee Fairfield English.  In a show of bravery after a sad divorce, she made her way East to start a new career and a new life in Boston.  She was advised to meet with a nice man who could “show her around” and probably help her make some friends or get a job.  His name was Michael Philip Burley, and they were married at Harvard’s Memorial Church in 1969.  After living in Boston where Mrs. Burley worked in consulting for Cole Associates, they settled in Brookline where they raised their three daughters.  In addition to mothering with vigor, Mrs. Burley served on the vestry of All Saints Parish, Brookline as Treasurer, and worked for more than 25 years as a devoted piano accompanist with the Brookline Public Schools, driving around town and dashing between schools to support their chorus rehearsals and various instrumental, choral, and musical theatre performances.  She loved her music teachers and of course all of her students.

Mrs. Burley cared deeply about the musical education of children and inspired so many family members and friends to participate in formal and informal ways.  At her summer house on Lake Michigan, she was known for hosting evening singalongs with neighborhood children, where the Hokey Pokey was always featured, thus resulting in its name, the Hokey Pokey.  As in, “are we having Hokey Pokey tonight?”  The Hokey Pokey flag would be flown, and the children would arrive excitedly, bringing welcome contributions of their favorite songs to share.  She could play anything presented to her, whether it was a page of unfamiliar music or a request from an excited six year old or an experienced musician.  Along with her husband, she relished performances of the symphony, the opera, and classic American musicals.  Together they were long-time members of the Concord Chorus.  She could not sit in a room without music playing and was known for keeping the stereo on when leaving her dachshund “Glory B.” at home alone.

Mrs. Burley came from a small immediate family and married into a sprawling New England one, with more singers and party planners and lots of old houses, old cars, and old boats.  She embraced the happy chaos of Thanksgiving, Christmas, and Easter and of course always played the piano to magnify the celebration.  She adored her summers in Christmas Cove, ME with this extended family and enjoyed sailing aboard the family boat “Wild Turkey” until the very end.  For many years, she was loyal crew and navigator alongside her husband on races in both Marblehead and Maine.

Private memorial service will be held in Maine, with remembrances on Lake Michigan and interment at the Burley Family Cemetery in Epping, NH.