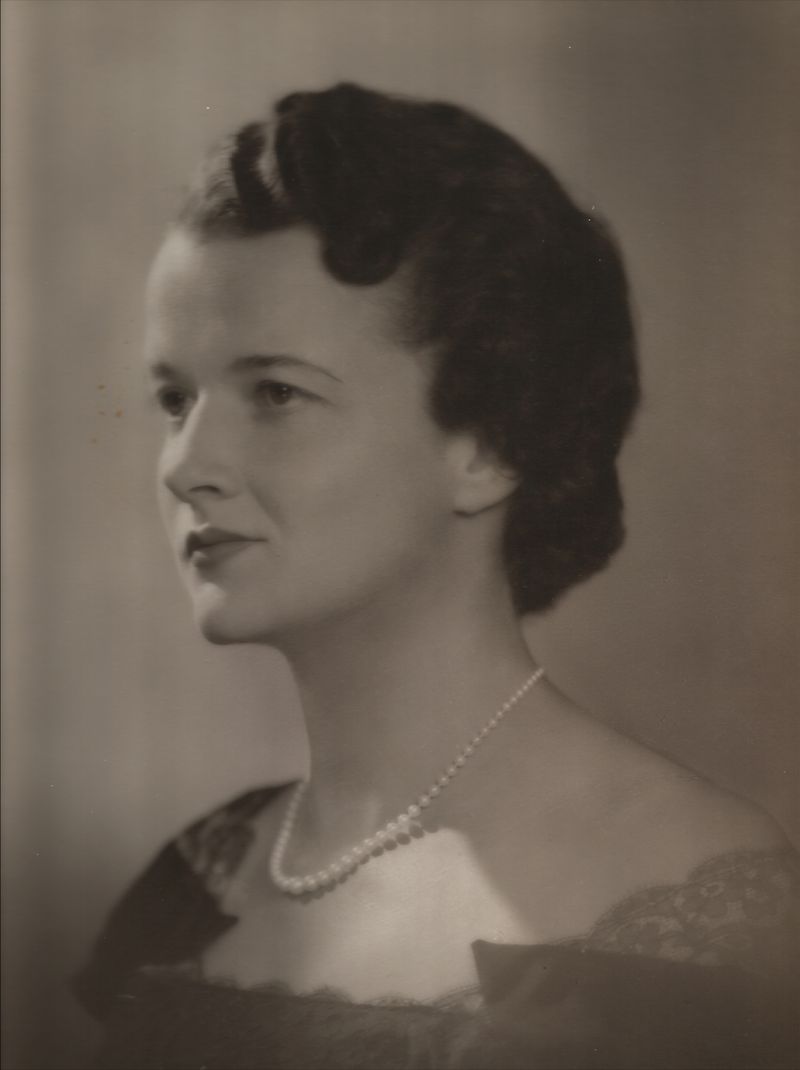 Virginia (Fenno) Hopkins of died peacefully on May 12, 2016 at the healthy age of 102, at Rivercrest Long Term Care in Concord, MA. Born to John and Elinor Chapman and raised in Lake Forest IL, Ginny moved to Chestnut Hill MA as the wife of J. Brooks Fenno, and subsequently of Mark Hopkins.

She was co chair of the Boston Childrens' Services and a board member of Ellis Memorial. She was a member of the Country Club, Brookline and the Chilton Club in Boston. She had a summer home in Bar Harbor and served as the president of the Garden Club of Mt Desert. She was a member of the Chestnut Hill Garden Club and was an active contributor to the restoration of the Houghton Garden where she was often seen walking her dog.
.
She leaves behind two devoted sons, Brooks Jr. and Charles Fenno, and a loving daughter, Joan Mansfield, six grandchildren: Arthur, Edward, Jim, John, Carolyn, and Christopher, and six great grandchildren.

Memorial services are private. Burial will be in the Fenno family plot at Forest Hills Cemetery.

In lieu of flowers, contributions may be sent to the Friends of Acadia, P.O. Box 45 Bar Harbor, ME 04609. www.friendsofacadia.org