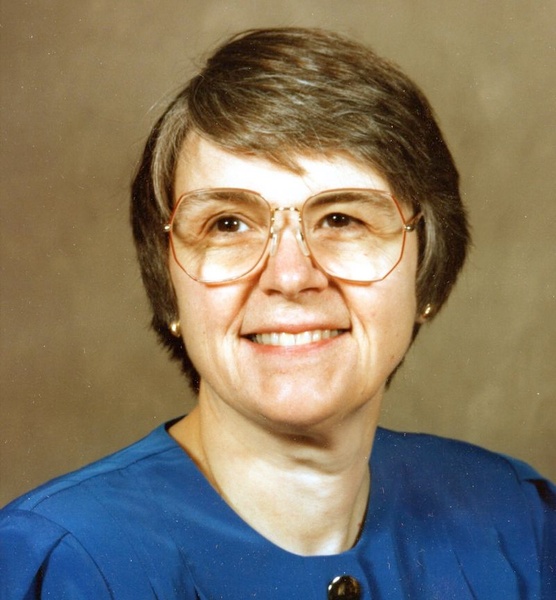 The funeral will be held at Trinity Church in Concord, MA, on Saturday, April 29, at 2:30PM, followed by a reception in the parish hall.
In lieu of flowers, the family requests that donations be made to the: Virginia Tullis Latham MD Scholarship Fund to provide tuition assistance to deserving medical students in need. Checks may be made payable to the Middlesex Central District of the Massachusetts Medical Society, and mailed in care of William Burtis, MD, PhD, 25 Lowell Road, Concord, MA 01742.